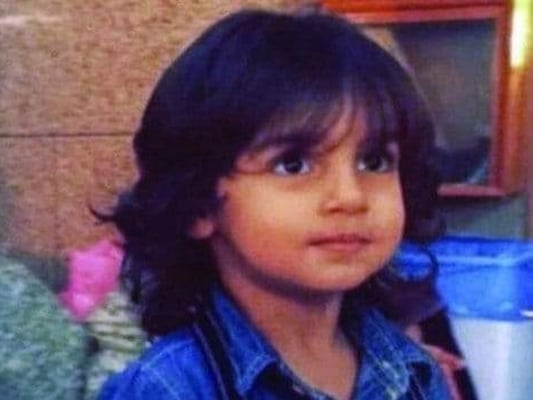 A senior Iranian Shiite cleric has vehemently condemned the beheading of a child by a Takfiri man in the city of Medina, Saudi Arabia.

Ayatollah Lotfollah Safi Golpayegani, in response to the killing of a 6-year-old innocent child in the city of Medina, said, “Why do international bodies and rulers of Islamic countries, especially Saudi Arabia, have kept silent regarding this brutal crime?!”

In a statement, the Iranian cleric noted that “the horrific crime by a person, who has anti-Islamic and anti-human thoughts, reflects the brutality of some human beings, who, unfortunately, have long been living in this holy city and near the holy shrine of Prophet Muhammed (PBUH),” Fars News Agency quoted him as saying.

He also sympathised with the parents of this Shiite kid, who had come to Medina with his mother on a pilgrimage.

The six-year-old boy was stabbed and beheaded by a taxi driver as his mother desperately tried to save him.

A campaign group said that the child, Zakaria al-Jaber, was brutally beheaded with a piece of broken glass after he was confirmed to be a Shiite Muslim.

Sources close to the family said that Zakaria was in a taxi to visit the shrine of Prophet Muhammad (PBUH) in Medina.