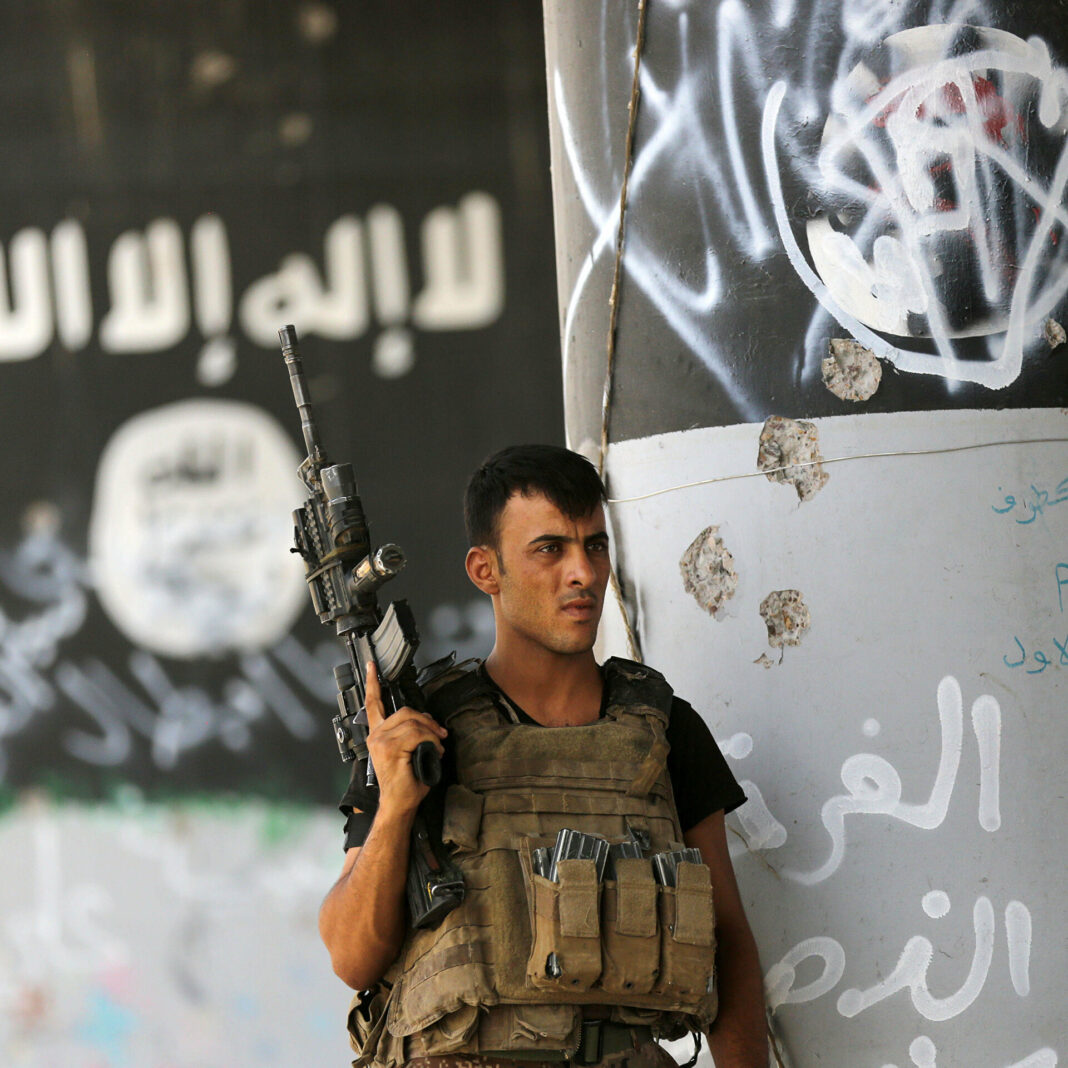 The Iraqi Defense Ministry has confirmed the death of a prominent member of Daesh terror group in Kirkuk, with two other terrorists wounded.

The Iraq’s Ministry of Defense reported the killing of a Daesh prominent official in Kirkuk governorate on Friday.

The defense ministry announced in a statement, “The 3rd regiment launched an operation in the Albu Muhammad area of Wadi al-Shay in Kirkuk which resulted in the killing of the leader of the sniper detachment in Daesh Organization, nicknamed “Abu Qatada” and the injury of two others.

Earlier, The Directorate of Military Intelligence in the Iraqi Ministry of Defense arrested a terrorist in Kirkuk Governorate.

The Security Media Cell said that, based on intelligence information, the authorities had arrested a terrorist responsible for distributing funds (Kafala) to the families of Daesh in Kirkuk.

In 2017, Baghdad declared final victory over Daesh after Iraqi forces drove its last remnants from the country, three years after the militant group captured about a third of Iraq’s territory.

The war has had a devastating impact on the areas previously controlled by the militants. About 3.2 million people remain displaced.

Yet, Daesh still has sleeper cells in several Iraqi Governorates.

The Iraqi forces and the Popular Mobilization Forces launched various operations against Daesh in different locations, which led to the killing and the arrest of many members.