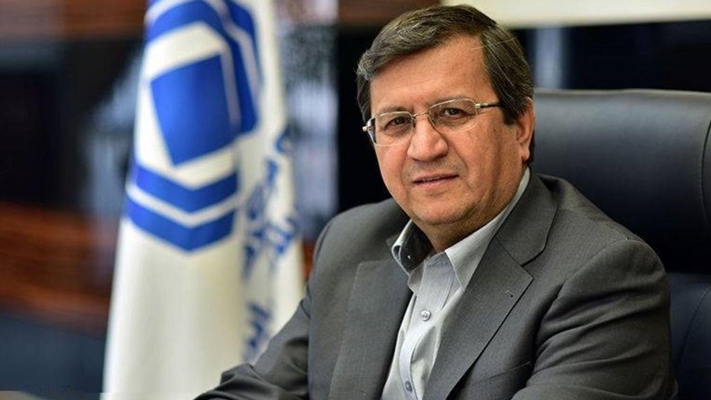 Governor of the Central Bank of Iran (CBI) Abdolnaser Hemmati has dismissed the US officials’ claim that sanctions have greatly diminished Iran’s oil exports, saying the Islamic Republic is boosting exports and its foreign trade is thriving despite the sanctions.

In a post on his Instagram page, the CBI chief debunked the US claim about the effectiveness of sanctions against Iran.

Citing the reports of new American sanctions as part of Washington’s policy of maximum pressure on Iran, Hemmati dismissed the claim by Brian Hook, the US special representative on Iran in the State Department, that Iran’s oil export has fallen to 120,000 barrels a day.

The top banker also pointed to two other reports about new US sections on Iran’s construction sector and US cooperation with a number of regional countries for imposing sanctions on 25 Iranian corporations and individuals, adding, “Each of those phrases (about sanctions on Iran) have been already announced under various titles.”

Hemmati stressed that since Brian Hook’s claim about driving Iran’s oil exports down to 120,000 bpd is false, the two other reports are also wrong and would not merit attention.

“Iran’s economy is following the trade path, under the sanctions, to the growth of oil and non-oil exports,” the CBI governor underlined.