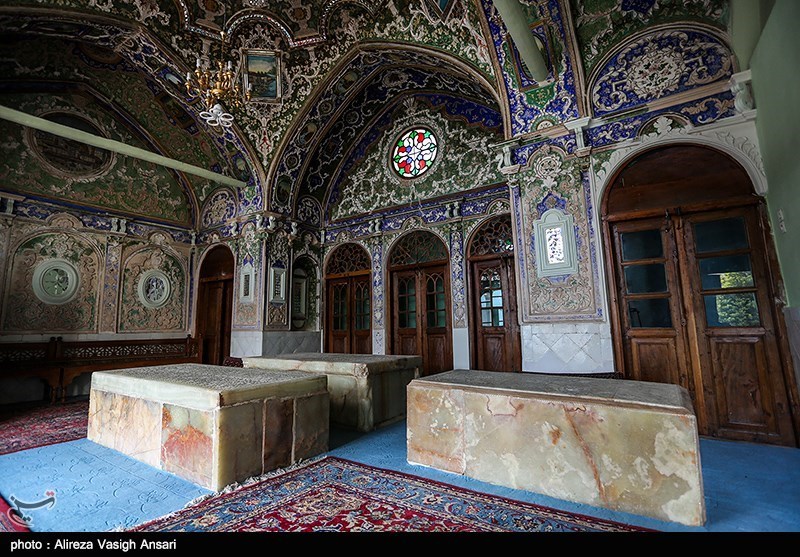 The tomb of Amir Kabir's daughter, which is still unknown among people in Iran’s Isfahan province, is considered one of the mysterious attractions of the central province.

The tomb of the daughter of former Iranian Prime Minister Amir-Kabir, who made great contribution to Iran’s development in Qajar era, is located in one of the rooms of Imamzadeh Ahmad.

It is described as mysterious mainly due to the conflicting information given to visitors by the people who have no information about history. This place is also known as Naser al-Din Shah’s resort, although some believe it was not.

Here are Tasnim’s photos of this tomb: