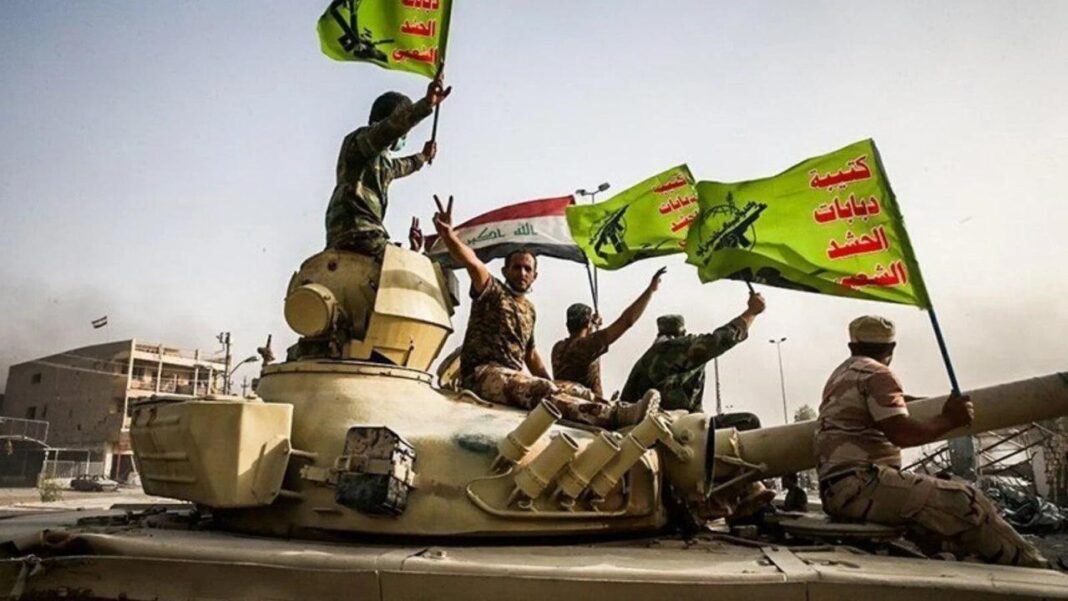 The Houthi Ansarullah Movement’s political office has condemned the US air raid on the Popular Mobilization Units’ positions, stressing Iraq’s right to respond to and unite against what threatens their security, sovereignty, and independence.

The time has come for all Iraqi groups and parties to unite their efforts over combating the imminent danger threatening their country, the statement by Yemen’s Ansarullah said, according to Al-Masirah TV.

Describing the attacks as obvious hostility to Iraq and its informed groups combating the US domination, the statement stressed unity as the first response to any US efforts to disturb Iraq’s security.

The Houthi statement also urged all Arab and Islamic nations to be vigilant and show solidarity with the Iraqi nation with the aim of opposing the continued interference of the US in their regional affairs.

The US interference will increase the problems and crises in the region, the statement added, emphasizing that the nations should combat the US interference using all their capabilities, knowledge and insight.

The statement came after the US forces in Iraq carried out an airstrike on a number of PMU facilities in the western Anbar Province, which led to the killing of nearly 30 people and injuring of over 50 others.