Time for US to Make Up for Mistakes: President Rouhani 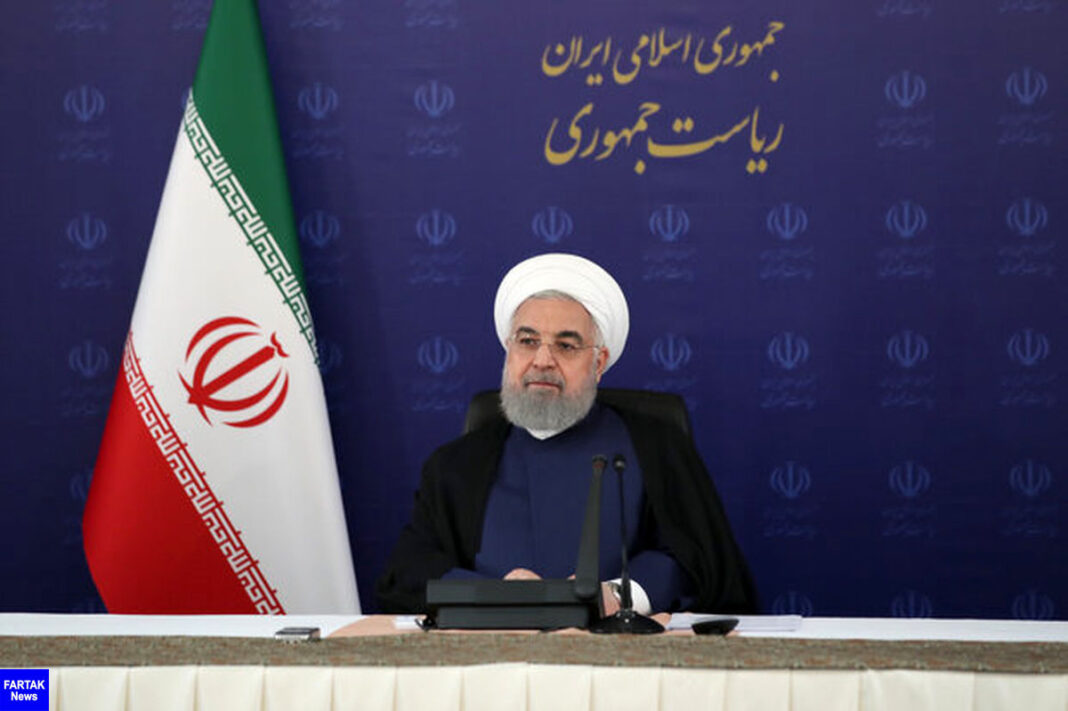 President Hassan Rouhani has highlighted the American people’s rejection of the wrong and harmful policies of their government over the past three years, saying the next US administration has an opportunity to correct the mistakes and return to the international commitments.

Addressing a session of the government’s Economic Coordination Headquarters on Sunday, President Rouhani said the results of the US presidential election reveal that Washington’s “damaging and wrong” policies over the past three years have been rejected not only by the world’s people, but also by the American citizens.

“The next US administration has now an opportunity to make up for the past mistakes and return to the path of commitment to international undertakings by respecting the global rules,” the Iranian president added.

President Rouhani reiterated that the Islamic Republic of Iran is committed to the policy of constructive interaction with the world and always carries out its commitments if all parties honour their responsibly.

The Iranian nation has overcome an economic war imposed by the US, the president underlined, adding, “With their heroic resistance against the imposed economic war, the Iranian people proved that the US policy of maximum pressure is doomed to failure.”

President Rouhani then stressed the need to promote cooperation and interaction between Iran and the neighbours in order to ensure regional security and development, saying the path to economic stability and growth in Iran should be followed strongly and immediately.

The president finally pointed to the Iranian administration’s policies for economic growth by boosting domestic production, stimulating investment, and strengthening the national currency.