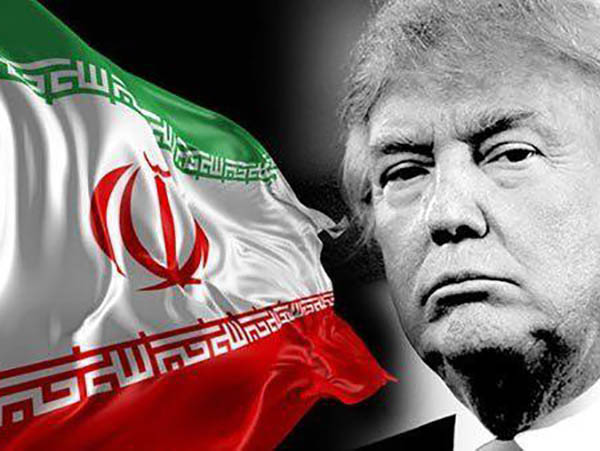 A former senior diplomat says he believes it’s time for high-level talks between Iran and the US on a bilateral deal, as President Donald Trump who faces numerous difficulties at home and in the Middle East would see such a deal a much-needed achievement in his presidential track record.

Abbas Maleki, a deputy foreign minister in the 1990s and a member of the Iranian team who negotiated an end to the Iran-Iraq war (1980-1988), made the statement in an interview with Shargh daily published on Thursday.

Maleki said Trump, despite his unpredictable behaviour, could be one of the best negotiators for Iran.

“If the Islamic Republic system believes it is ok to hold negotiations with the US, I believe that the Trump administration is one of the best sides it can talk with,” he said.

The former diplomat argued Republican presidents are generally in favour of talks with Iran.

“The history of Iran-US talks shows Iran has reached the majority of agreements with Republicans and most of the sanctions have been imposed by Democrats,” he said.

Maleki said Trump faces many problems inside the US, particularly with the Congress which has shut down his government.

Moreover, Trump is gripping with big difficulties in the region, demonstrated in his December 19 announcement that the country would withdraw from Syria, he said.

Maleki said the US decision to pull out from Syria and a separate move to withdraw a significant number of forces from Afghanistan shows the Trump administration is in trouble.

“The US withdrawal from Syria shows the US government has reached a conclusion it can no longer afford to pay for human and logistics costs of its presence in the region,” he said.

The former diplomat said that unlike the US, Iran has achieved big victories in the region and would have the upper hand in talks with the US.

“On the one hand, Iran has many winning cards in the region and on the other hand, Americans are feeling immense pressure,” he said.

US Differences with Mideast Allies Chance for Iran

Moreover, Maleki said the US differences with Turkey and Saudi Arabia, its traditional allies in the region, give other players a rare opportunity to boost their role.

“Qatar is using this chance. Qatar’s pullout from OPEC is aimed at attracting the US,” he said, arguing Iran a big regional player like Iran should use similar chances to ease problems with the US.

“… Other players in the region are in a deadlock. Why shouldn’t Iran use this chance to advance its interests?” he said.