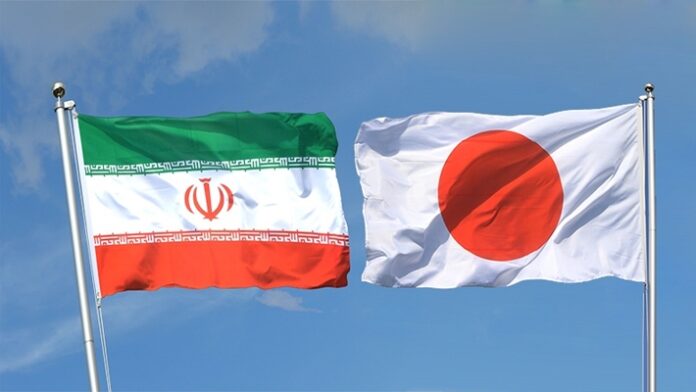 Japan’s Deputy Prime Minister and Finance Minister Taro Aso says Tokyo has underlined the importance of its mutual ties and oil trade with Tehran during its talks with the US.

The Japanese politician made the remarks on Friday in a meeting with Iranian Ambassador to Japan Morteza Rahmani in the capital city Tokyo.

During the talks, the two sides underlined the importance of enhancing mutual historical and economic relations between Iran and Japan, a report by ISNA said. 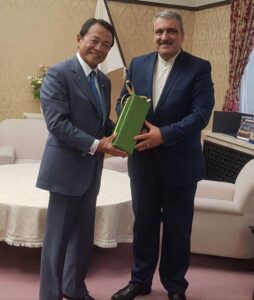 The Iranian diplomat said economic sectors of the two sides expect their relations to be enhanced by facilitating mechanisms.

He then highlighted the strengthening of mutual relations between the two sides over the past four decades and described Japan as an important and respectable country in the eyes of the Iranian people.

Rahmani also described as a positive measure Japan’s support for the Iran nuclear deal as an international treaty confirmed by the United Nations.

Japan is seeking an early exemption from the US on its sanctions against Iran’s oil, which has the highest priority for the country’s energy security as well as local refiners.

Stopping all Iranian oil exports could result in the loss of around 2.5 million bpd of global oil supply, which cannot be absorbed and would trigger a “substantial rise” in oil prices that would not benefit anyone.

“As Japan considers continuing the import of Iran’s crude oil, we intend to inform the US about this stance, and aim to ensure they understand it,” said Ryo Minami, Japan’s director-general of oil, gas, and mineral resources at the Ministry of Economy Trade and Industry last month.

US President Donald Trump said on May 8 the US would withdraw from the Iran nuclear deal and re-impose sanctions that had been frozen since January 2016 as part of the Joint Comprehensive Plan of Action.