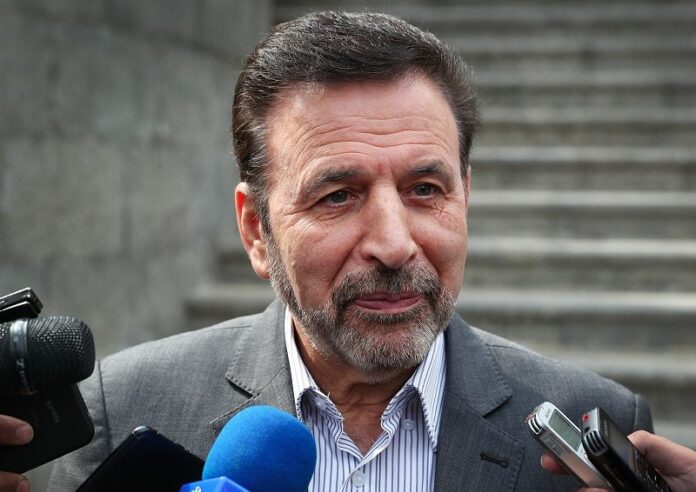 Iranian President’s Chief of Staff Mahmoud Vaezi has denounced the US administration’s intimidation of the International Criminal Court workers as a damning evidence of the White House’s anti-justice nature.

In a post on his Twitter account on Saturday, Vaezi took a swipe at the US president for his threat to punish the ICC workers investigating alleged war crimes by the US forces and their allies, including Israel.

“The futility of these sanctions have been proved for years with the Iranian nation’s fortitude,” he added.

His comments came after US President Donald Trump lobbed a broadside attack against the ICC by authorizing economic and travel sanctions against court workers directly involved in investigating American troops and intelligence officials and those of allied nations, including Israel, for possible war crimes in Afghanistan and elsewhere.

The order would block the financial assets of court employees and bar them and their immediate relatives from entering the United States.

In a statement on Thursday, the International Criminal Court expressed profound regret at the announcement of further threats and coercive actions, including financial measures, against the court and its officials, made by the US government, saying, “The ICC stands firmly by its staff and officials and remains unwavering in its commitment to discharging, independently and impartially, the mandate bestowed upon it by the Rome Statute and the States that are party to it.”

“An attack on the ICC also represents an attack against the interests of victims of atrocity crimes, for many of whom the Court represents the last hope for justice,” the statement deplored.