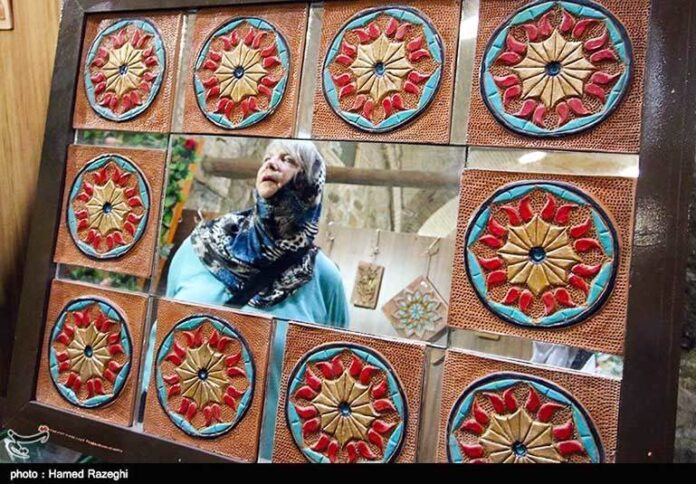 A number of foreign tourists on board Thousand and One Nights, a train, have arrived in Zanjan in northwestern Iran.

Hezaro Yek Shab (Thousand and One Nights) train carrying a number of foreign tourists has arrived in Zanjan, northwestern Iran.


The Hezaro Yek Shab and Golden Eagle – two luxury trains and part of a tour organized in cooperation with Turkish, Hungarian and Iranian travel agencies – crossed into Iran via Razi Border Crossing.


The train with passengers from Germany, Switzerland, the Netherlands and Turkey on board will have a stopover in Isfahan and Tehran.

Tasnim News Agency has released the following pictures of the trains of foreign travelers in Iran: