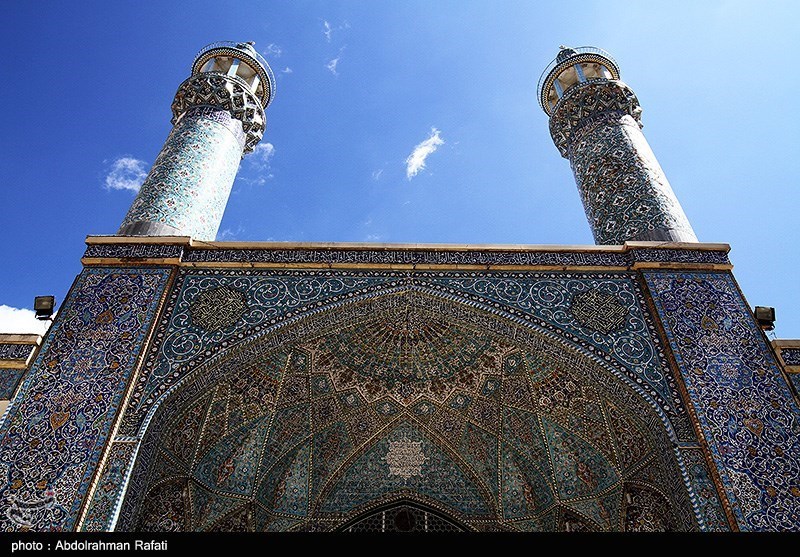 The Grand Mosque of Hamadan in western Iran is one of the country’s oldest mosques.

The current building of the Grand Mosque of Hamadan belongs to 1837. Some historical sources, however, believe the building was originally constructed in early Islamic centuries.

The mosque has been built in the style of Fath Ali Shah Qajar era, with a rectangular building with four incomplete porches.

Among Hamadan citizens, the building is also known as the Old Mosque and the Great Mosque.

What follows are Tasnim News Agency’s photos of the Grand Mosque of Hamadan: