Thailand plans to raise trade with Iran to $5bn 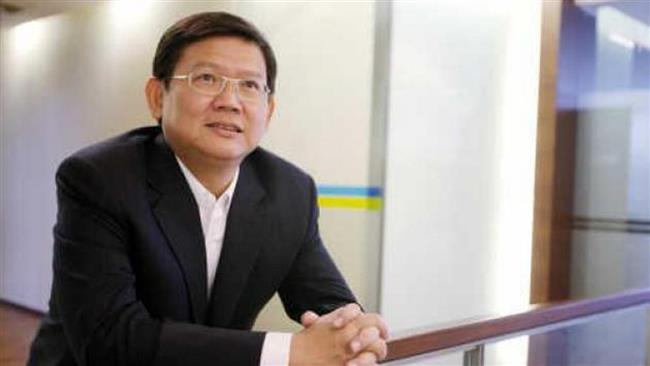 Thailand hopes to bring its trade transactions with Iran to $5 billion from the current $356 million as the Islamic Republic prepares to receive sanctions relief.

“The value of trade and [mutual] investment between Iran and Thailand can increase to $1.2 billion two years into the lifting of the sanctions,” Thai Deputy Minister of Commerce Suvit Maesincee said.

“Within four or five years after the removal of the sanctions, the transactions between the two countries can reach $3 billion or even $5 billion,” he added.

He said Thai Foreign Minister Don Pramudwinai is expected to travel to Tehran in coming days.

The European Union is ready to lift economic sanctions against Iran as soon as the UN nuclear agency verifies Tehran’s compliance with its obligations under a nuclear agreement it reached with six world powers last July.