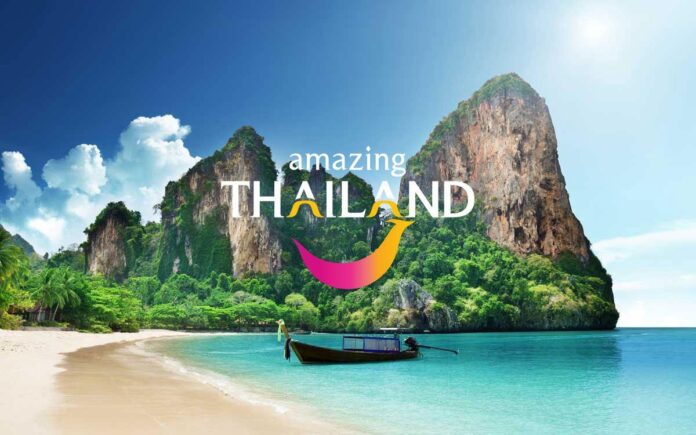 A directive issued by the Royal Thai embassy in Tehran shows that the government of Thailand has decided to lift visa fees for Iranian tourists.

According to a report by IFP, in a directive addressing all Iranian travel agencies and visa applicants, the Thai Royal Embassy in Tehran has declared that all single-entry visas to visit Thailand are issued at no charge from December 1, 2016, to February 28, 2017. 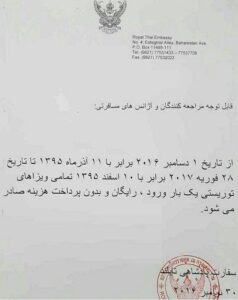 In addition, the long-stay visa for foreigners will be conditionally extended from a maximum of one year to a maximum of 10 years.

CCTV had reported in November that the Thai government has decided to slash visa fees over the next few months for tourists from 18 countries, including China, Bulgaria, India and Saudi Arabia.

The move aims to increase tourist numbers to Thailand.