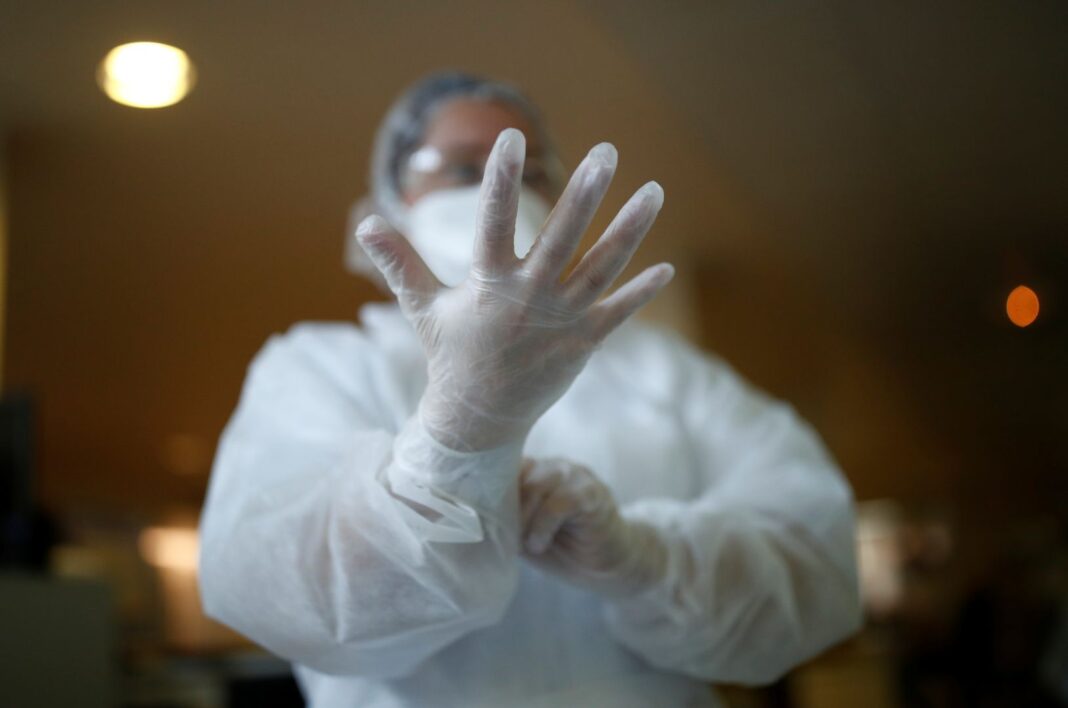 Tens of millions of dirty and soiled medical gloves, some even blood-stained, have reached the United States from Thailand during the COVID pandemic, a CNN report reveals.

Tens of millions of already used nitrile medical gloves were imported into the United States from Thailand during the coronavirus pandemic, CNN reported on Sunday, citing its own investigation.

In Thailand, numerous illegal enterprises sprung up during the pandemic, where migrant labourers have been washing and trying to restore the original appearance of disposable medical gloves given their high global demand, CNN reported. The product was then shipped to different countries. A months-long investigation revealed that millions of such counterfeit and second-hand nitrile gloves ended up in the US, according to import records and distributors who bought them.

“There’s an enormous amount of bad product coming in, an endless stream of filthy, second-hand and substandard gloves coming into the US of which federal authorities, it seems, are only now beginning to understand the enormous scale,” Douglas Stein, an industry expert, was quoted as saying by the broadcaster.

The investigation was prompted by a report by a US company, which had contacted the US Customs and Border Protection and the Food and Drug Administration (FDA) early this year after receiving a shipment of dirty-looking gloves from Thailand. However, the Thai firm responsible for the shipment continued operation until at least July, according to CNN.

In August, the FDA ordered a seizure of shipments of personal protective equipment from a Thai company on the US border, five months after the agency received first complaints from American entrepreneurs.

The FDA told the broadcaster it does not comment on individual cases but has taken “a number of steps to find and stop those selling unapproved products.”

There have been no reports of whether any medical personnel or patients were injured due to the use of contaminated gloves. The US and Thai authorities have launched an investigation into the network, CNN noted. The Thai health regulator has reportedly conducted at least 10 raids in recent months against used gloves traders