An early-morning fire Saturday destroyed a mosque in Texas that was a target of hatred several years ago and experienced a burglary just a week ago.

Fire Department was called after smoke and flames billowing from the Islamic Centre of Victoria were spotted at around 2 a.m. It took about four hours to extinguish the blaze.

There is no lead or information as to what started the fire and what happened, according to media reports.

No injuries were reported in the 17-year-old structure that caught fire. 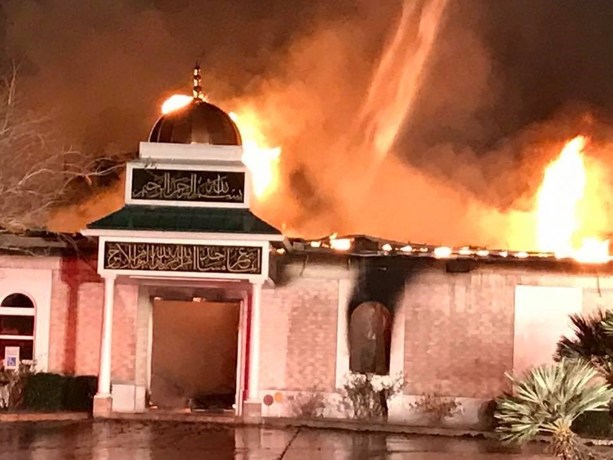