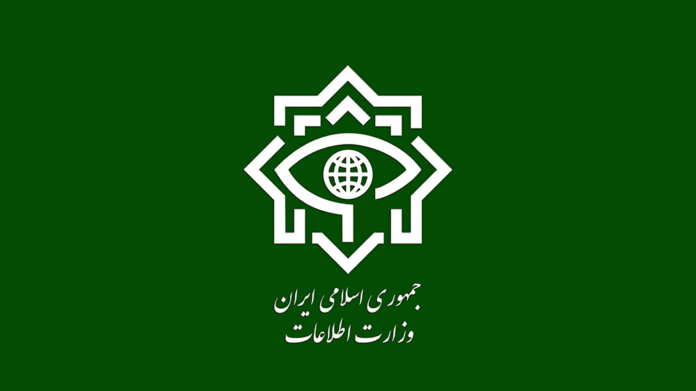 Iranian intelligence operatives have dismantled a terrorist cell in the country’s northwest.

That’s according to Iran’s Intelligence Ministry. It said the Iranian operatives identified and ambushed the terrorists who in the Piranshahr-Naghadeh road in West Azarbaijan province.

According to the Intelligence Ministry, the terror cell plotted to do serial assassinations against local military and police officials and also blackmail wealthy people there.

A number of weapons and explosive devices were seized from the terrorists. 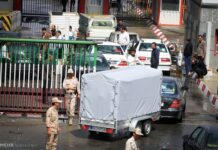 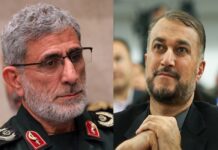