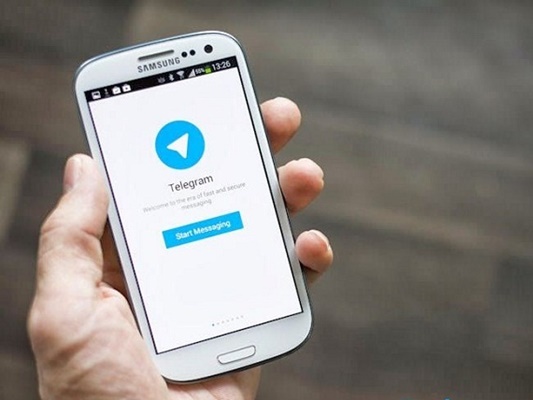 The CEO of Telegram messaging app says the Iranian government has never asked the company to provide it with the private information of Iranian users. 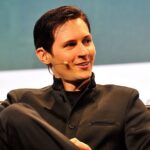 Pavel Durov, the founder and CEO of the Telegram messaging service, referred to Iran, and said Telegram has around 40 million users in Iran where social networks such as Facebook and Twitter are filtered.

“The Iranian government has never asked us to provide it with even one bite of users’ private information,” he noted.

In remarks posted on his Facebook, Durov also referred to the differences between Telegram and the Russian government, saying they have not yet been settled.

He said the principles of Telegram are all the same across the world, and that the company will not breach those principles.

He said the company will not trample its principles underfoot simply to secure the market in different countries.

Durov has agreed to Telegram being officially registered in Russia, but has underlined that he will not compromise users’ privacy, whatsoever.