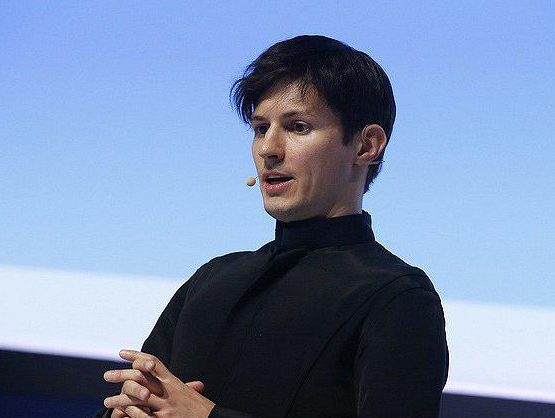 While Iran has initiated a criminal case against the founder and CEO of Telegram messaging app, the Russian Federation has also warned that the London-based Messenger is violating Russia’s rules.

He said the charges stemmed from Telegram’s role as a platform for child pornography, drug and human trafficking, and extremist content, including by ISIS terrorists.

Dolatabadi said the matter had been handed to the international affairs department of the Tehran prosecutor’s office.

Telegram, which Durov launched in 2013, is used by at least 40 million Iranians for messaging as well as for exchanging news and information.

Later on Tuesday, Durov said that he was surprised to learn of the reported charges and that he believes the “real reasons are different” than child pornography and extremism.

Meanwhile, Russia’s Federal Security Service (FSB) has sent an official request to the instant messenger demanding that the network decipher all user correspondence in accordance with the so-called Yarovaya laws, according to Durov.

The FSB’s letter indicates that it first issued its demands to Telegram on July 14 (two weeks after the messenger was added to the Russian government’s registry of “information distribution organizers”), and given five days to comply.

As a result, Telegram (a London-registered legal entity) was found to be in violation of Russian Administrative Code Article 13.31, which carries fines as high as a million rubles ($17,180).

Durov says the charges will “inevitably lead to litigation,” though he says he “lacks the opportunity” to set foot in Russia.