Tehran to Become ‘Smart City’ with The Things Network 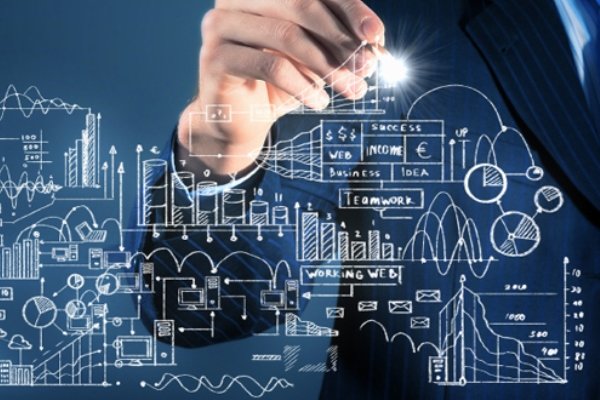 Iranian researchers have launched ‘The Things Network of Tehran/Iran’, a global open crowdsourced Internet of Things data network, which is the first of its kind in the Middle East.

Ali Rahmanpour, the project manager, told Mehr that the first phase of ‘The Things Network of Tehran/Iran’ has been launched in Narmak, a neighbourhood in north-east Tehran, and will soon cover the whole of the capital.

“This gateway has been launched as a part of the global The Things Network (TTN), and is considered to be the first active TTN gateway in the Middle East,” he said.

The Things Network has been launched in Iran with an aim to establish an open, decentralized global network based on crowdsourcing, he added.

“The network uses Lora technology for its radio access, which is one of the two main technologies with low bit rate communication and long range for the Internet of Things,” said Rahmanpour.

According to him, the structure of TTN, due to its openness, is more transparent compared to other networks, and because of its high-level encryption, enjoys high security.

The Things Network was first launched in Amsterdam and in less than four weeks managed to spread its coverage to the whole city. Rahmanour told Mehr News that the lifting of sanctions against Iran following the implementation of the nuclear deal in January allowed his team to obtain the necessary permits to launch a branch of TTN in Tehran.

Erfan Taherkhani, Technical Assistant of Tehran TTN, said his team is currently working on the launch of two other gateways in central and western part of Tehran; “Preliminary estimates show that with about 10 gateways we can fully cover Tehran under The Things Network’s early coverage,” he said.