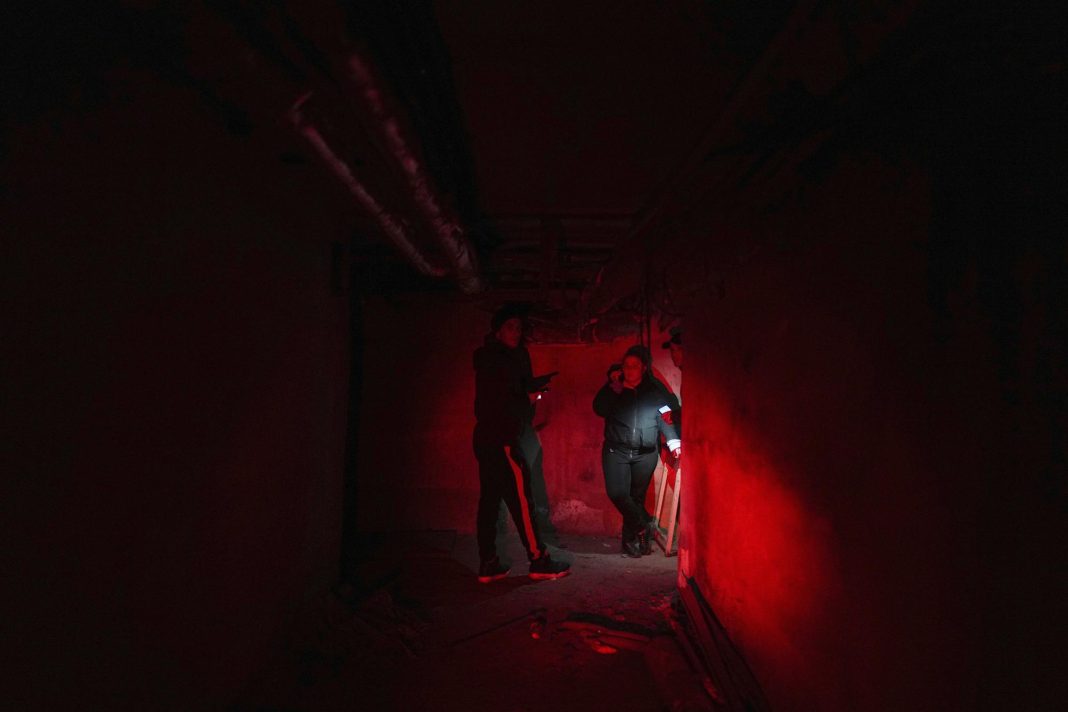 Commenting on the status of the Iranians still remaining in Ukraine, Khatibzadeh said that so far no problem has been reported; there have been worries, which have been eased with timely efforts.

“Due to the security conditions in Ukraine (martial law) evacuating the entire Iranians from Ukraine was not possible today,” he added.

Khatibzadeh further reiterated that the conditions in Ukraine proceed extraordinarily and in the first phase that is until now, we have tried to evacuate the Iranian students and residents from the highly perilous cities.

The Foreign Ministry spokesman said that in the 2nd phase we will be transferring the remaining Iranians to the western borders of Ukraine, adding that the Embassy of the Islamic Republic of Iran tried to evacuate the Iranian students and citizens by trains and other possible vehicles and they were also assisted with all facilities available.

“200 students were transferred to the western borders by train,” he added.

The Foreign Ministry spokesman said that the conditions at Ukraine’s borders with Poland and Romania are not satisfactory.

“There is a queue at Poland’s border that is 8 to 10 kilometers long, and some groups of students entered Poland today, 30 of whom were settled down in resideces in Poland,” he added.

He said that due to the martial law that began at 5 pm on Friday till 8 am Friday the evacuation of students was not possible and the embassy settled them down in safe places, and issued a communique, directing them what to do and how to get in contact for help.

Khatibzadeh added that a small number of Iranians have remained in Kiev, and the diplomats will remain there to assist them in safe exit.