Tehran Residents Use 38,000 Litres of Water per Second 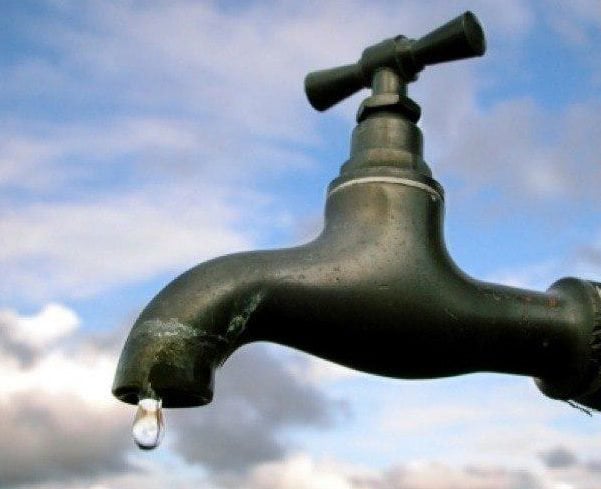 Residents of the Iranian capital, Tehran, consume 38 thousands litres of water per second during the burning heat days of this year, a new report says.

This year Tehran’s weather has had a relatively stable condition in terms of raining with a 17% growth compared with the similar time previous year.

“Despite the growth in raining, Tehran’s residents used 900,000 cubic metres of water per second more than the same period of time past year,” a Farsi report by ISNA said.

Tehran Province Water and Wastewater Company is officially charged with the management of water resources. TPWWC’ facilities are capable of treating 29 cubic metres of water per second. The figure is set to increase with the operation of the new facilities.

This comes as public demands for water should be managed appropriately. This requires public participation of Tehran residents in a larger plan to protect water resources.

75% of Tehran’s water is provided by the surface water that is the water released from clouds in the form of rain, freezing rain and snow.

The Iranian government has already adopted some measures to tap into only 25% of ground resources for meeting the country’s water needs.

Home to about 1.1% population of the whole world, Iran has access to only 0.32% of renewable resources of the world. On the other hand, 85% of the country’s regions are dry or semi-dry.

Three years ago, Tehran Province Water and Wastewater Company was authorized to fine those subscribers who overused water resources. But today there is no longer any legal decree at hand for doing so. Observers say given the water shortage in Iran, the government has to adopt some appropriate measures to cope with the deteriorating crisis.