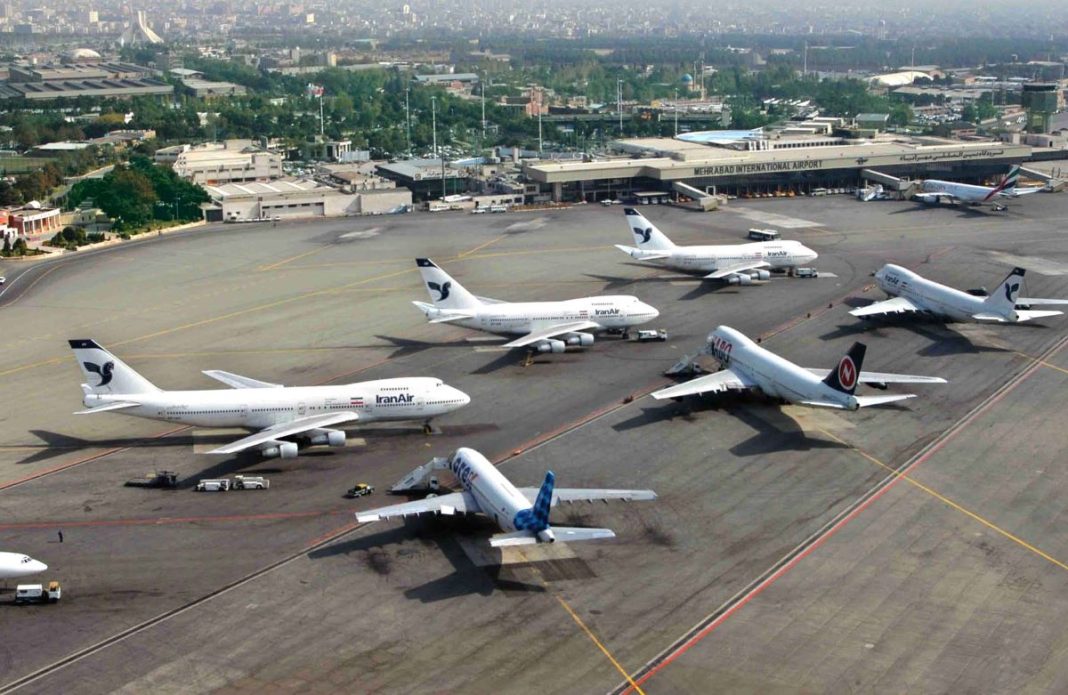 The head of Iran’s Airports Company has dismissed as “wrong” and “strange” Pakistan’s claim that two of its passenger planes had a high altitude near-miss in Iranian airspace due to “human error” by Iran’s air traffic controllers.

In a tweet, Hadi Yousef Pourazari said Islamabad’s “strange” report was against the regulations put in place by the International Civil Aviation Organization (ICAO).

“I assure dear compatriots that this report is not true, and that the Iranian airspace is the safest in the region for air traffic thanks to the efforts of the colleagues at the Air Traffic control,” the official said.

Islamabad had claimed that two Pakistan International Airlines (PIA) planes narrowly escaped mid-air collision on Sunday when they came dangerously close to each other over Iranian airspace.

It said both planes were on the same route and altitude due to what it claimed to be negligence of the Iranian Air Traffic Control.