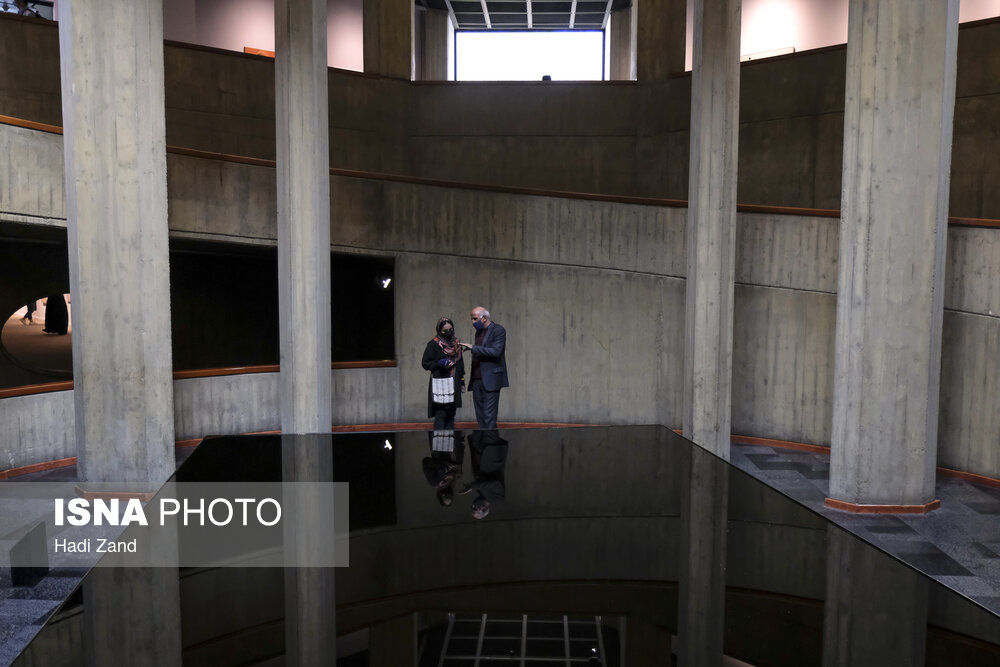 Tehran’s Museum of Contemporary Arts on Sunday hosted a performance during which an incident drew various reactions including criticism from people and authorities that caused the removal of the director of the museum from his post.

The performance dubbed “Silk Road Cat” involved acrobatics over the famous pond of the Museum of Contemporary Arts.

The museum also said on its Instagram account that hitting the oil was not part of the performance at all and that this happened only by accident.

Further inquiry showed the incident only caused some oil to splash around and that the work of art dubbed “Substance and Thought” created by a Japanese artist, was not damaged.

But critics called for the resignation of the director of the museum, which prompted the deputy minister of culture and Islamic guidance to replace Ehsan Aghaei with Ebadreza Eslami Koulaei.

Meanwhile, Reza Dabirinejad, a cultural researcher, criticized the decision to do the performance over the artistic work, saying such moves leads to a loss of public trust in the museum’s mission to protect its precious cultural artifacts.