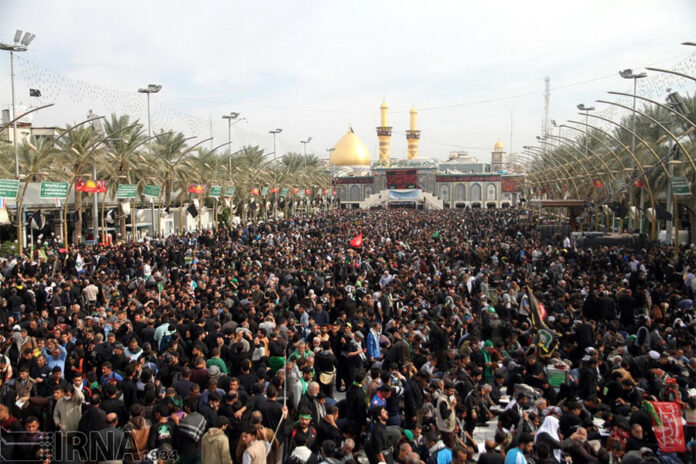 The municipality of Tehran has taken the responsibility of cleaning the holy Iraqi cities of Karbala and Najaf after the Arba’een pilgrimage, the world’s largest public gathering.

This year, 2,000 municipality personnel will perform the cleaning within two days after Arba’een (the fortieth day after the martyrdom of Imam Hussein (AS) and his followers on the Day of Ashura), said Deputy Director of Tehran’s Municipal Urban Services, Mojtaba Yazdani.

Referring to the latest actions taken by the Tehran municipality in the borders of Iraq and Iran, as well as Karbala and Najaf, he said measures have been taken regarding the cleaning of the mentioned cities based on the pre-approved plans.

“Based on our coordination with the headquarters of the Shiite holy cities, they are in charge of providing food for our personnel, while the municipality does not pay any cost in this regard,” ICANA quoted Yazdani as saying in a Farsi report.

“In the first stage, Tehran municipality forces will return to the country in the coming days, and the second group is scheduled to be deployed to Najaf and Karbala afterwards,” added Yazdani.

This Iranian officials also noted that the second group of municipality forces, who will be 1,000, would be deployed on October 30 and will stay in Karbala for two days after Arba’een, which falls on November 10 this year.

Each year, a huge crowd of Shiites flock to the Iraqi city of Karbala, where the holy shrine of Imam Hussein (AS) is located, to perform mourning rites on Arbaeen.