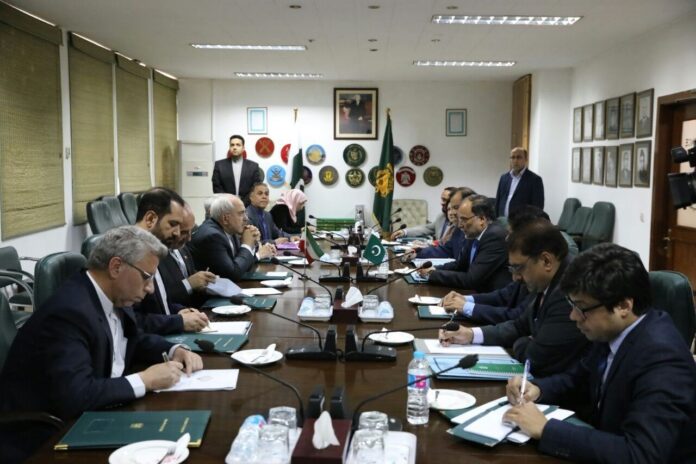 During the Monday talks, the two sides referred to the historical and cultural commonalities between Iran and Pakistan and called for strengthening of ties.

The officials then held extensive talks on security issues and border control. They also agreed to further involve the two sides’ security committees in resolving the relevant issues.

Increasing cooperation between Iranian and Pakistani consulates was also among the main topics discussed during the meeting.

Iran’s foreign minister arrived in Islamabad on Sunday for a three-day visit. During his stay, he has already held meetings with several Pakistani officials to discuss bilateral and regional issues.