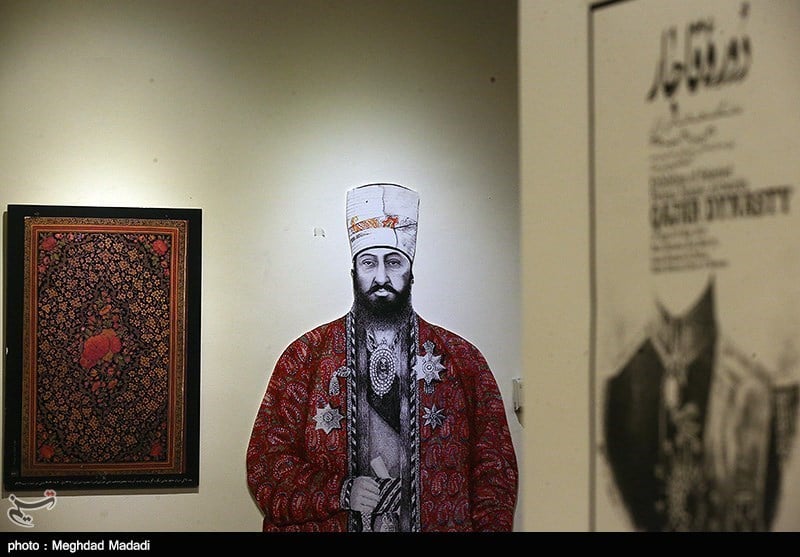 An exhibition of various works by prominent Iranian artists during the Qajar era has opened in Malek National Museum in capital Tehran.

The exhibition named “Selection of Islamic-Iranian Art in Qajar Era” is open to the public.

Malek National Library and Museum Institution (MNLMI) is the first private museum of Iran and one of the six large libraries holding exquisite manuscripts. The MNLMI collection is a rich trove of the best manuscripts and Iranian historical artworks.

The Institution is located in the historical precinct of “Bagh-e Melli” (National Garden) that is considered the cultural-historical centre of Tehran. The MNLM visitors include a large number of university students and researchers, as well as tourists who enjoy its library and museum facilities.

Qajar art refers to the art, architecture, and art-forms of the Qajar dynasty of the late Persian Empire, which lasted from 1781 to 1925 in Iran.

The boom in artistic expression that occurred during the Qajar era was the fortunate side-effect of the period of relative peace that accompanied the rule of Agha Muhammad Khan and his descendants. With his ascension, the bloody turmoil that had been the 18th century in Persia came to a close, and made it possible for the peacetime arts to again flourish.

Most notably, Qajar art is recognizable for its distinctive style of portraiture. While the depiction of inanimate objects and still lives is seen to be very realistic in Qajar painting, the depiction of human beings is decidedly idealised. This is especially evident in the portrayal of Qajar royalty, where the subjects of the paintings are very formulaically placed and situated to achieve a desired effect.

What follows are photos of the ongoing exhibition retrieved from Tasnim News Agency: