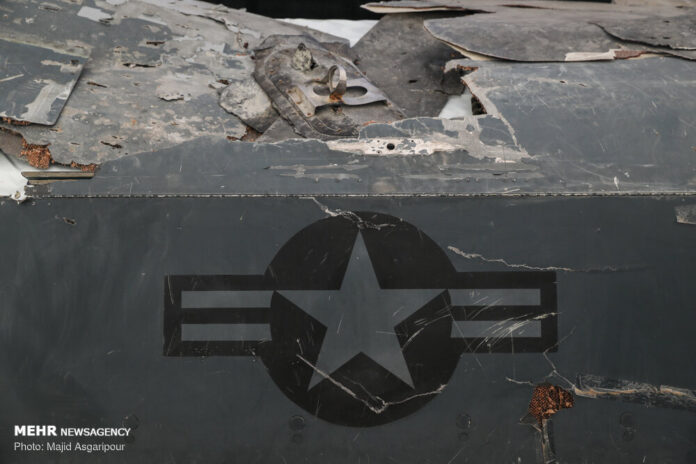 The Iranian capital Tehran is hosting an exhibition of intrusive enemy drones captured by the Islamic Revolution Guards Corps (IRGC).

The exhibition, entitled “Hunting the Vultures”, was opened on Saturday, Sep. 21, 2019, in a ceremony attended by IRGC Chief-Commander Major General Hossein Salami.

The exhibition will be open to visitors every day from 10 am to 6 pm until October 7 at Tehran’s Sacred Defence Garden-Museum.

Among the intrusive drones on display are the American drones RQ-170 Sentinel, RQ-11A Raven, and Desert Hawk I/III, an Israeli Hermes 200, and a British Phoenix drone, which was unveiled for the first time.

The most important drone captured by the IRGC is a US-made RQ-4 Global Hawk, which was shot down on June 20 over the territorial waters off the coastal province of Hormozgan.

The indigenous ‘3rd of Khordad’ air defence system which was used to down the drone is also on display at the exhibition, photos of which follows: