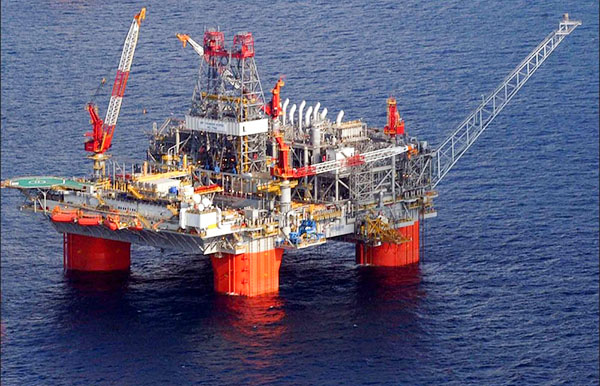 Tehran is reportedly cutting the price of Iranian crude in the Asian trade amid Saudi Arabia’s efforts to flood the already brimming world oil market.

According to the Reuters report citing ‘an industry source with direct knowledge of the matter,’ Iran has set its June official selling prices (OSPs) for heavier crude grades it sells in Asia at the biggest discounts to Saudi and Iraqi oil since 2007-2008.

Iran on Tuesday set the June OSP for Iranian heavy crude at $1.60 a barrel below the Oman/Dubai average, up $1 from the previous month, the source said.

This still puts Iranian heavy at 30 cents a barrel below Saudi’s Arab Medium grade, the biggest discount between the two crudes since 2007, the report added.

This is while it said Saudi Arabia raised its June OSPs for all grades to several-month highs over claims of a rise in demand for the Saudi crude.

“We’re seeing a global increase in demand,” said Amin Nasser, head of Saudi Arabia’s state-owned energy company Saudi Aramco in a Tuesday press conference in Dhahran. “We are meeting that call on us.”

The Reuters report also noted that Tehran typically adjusts its crude price formulas to Asia at the beginning of each quarter following negotiations with its clients. However, this year it has changed at least some of its crude pricing formulas in March, April and June.

The changes helped boost its exports to Asia by 50 percent in March from a year ago.

Iranian light crude remained at 25 cents a barrel above Arab light in June, or $0.50 above the Oman/Dubai average.

Oil prices dropped to their lowest level in over a decade earlier this year as producers pumped more oil than the world needed. Yet, they have settled at around $45 a barrel.

Saudi Arabia has been widely blamed for plummeting oil prices over the past year as Riyadh has adamantly refused to cut its crude output in a bid to drive other players, including US shale producers, out of the market.