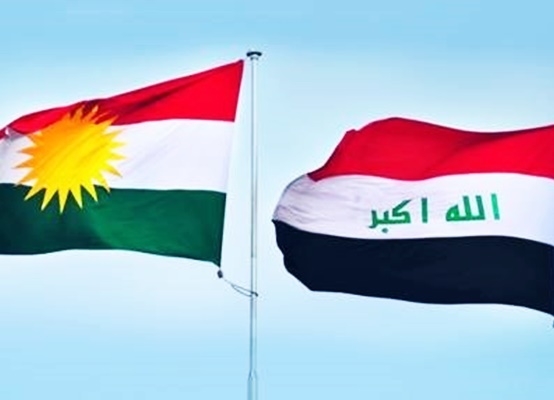 A Kurdish Iranian parliamentarian says Tehran would be the best place for talks between the Iraqi government and authorities of the Iraqi Kurdistan region.

Iranian legislator Mohammad Qassim Osmani says Iran will be at the forefront of possible talks between the Iraqi government and authorities of the Kurdistan region, according to a Farsi report by ILNA.

He said efforts by European countries to hold such negotiations are a clear example of blatant interference in regional issues, adding, “Tehran would be the best place for talks between the two sides.”

The MP then touched upon the recent trip to Iran by Turkish President Recep Tayyip Erdogan and his talks with senior Iranian officials about the referendum held on the secession of the Iraqi Kurdistan from Iraq.

“Iran is undeniably one of the most important powers in the region, and no negotiation and agreement can be guaranteed to go into effect and last without Iran playing a role in the process,” the lawmaker noted.

He referred to the history of cordial relations between Iran and the Iraqi Kurdistan region while reacting to murmurings that talks be held in Paris.

“Given Iran’s permanent assistance throughout history, Iraqi Kurds feel beholden to Iran, and they will definitely not engage in any talks on the recent developments as well as issues pertaining to the plebiscite on the Iraqi Kurdistan region’s secession without holding consultations with Iran,” said the legislator.

“Europe wanting to get involved in regional issues, or to host talks between the Iraqi government and authorities of the Kurdistan region, amounts to gross interference in regional issues. Iraq’s internal affairs are definitely none of European countries’ business,” the MP said.

He said Iran is not making decisions simply to oppose Kurds, but to help them make the right and rational decision.

“Iran has always been, and will be a safe haven for Kurds and will help them secure their legitimate rights inside Iraq.”

He said Iran is definitely the best place for negotiations between the two sides because Tehran established very good relations with Baghdad after the downfall of Saddam Hussein, and had cordial ties with Iraq’s Kurds even during the rule of the Baath Party.

On Turkey’s role, he said Ankara has so far offered no special assistance to Iraq and Iraqi Kurds, but Tehran has played a key role throughout all stages.

“Over the recent years, for instance, if it weren’t for general Soleimani, Erbil and the Kurdistan region would basically not exist, so it could not hold a referendum, and the territory would have fallen to the ISIS terrorist group,” the legislator said, referring to IRGC Quds Force Commander Major General Qassemi Soleimani’s role in preventing the fall of Erbil to ISIS’ hands.