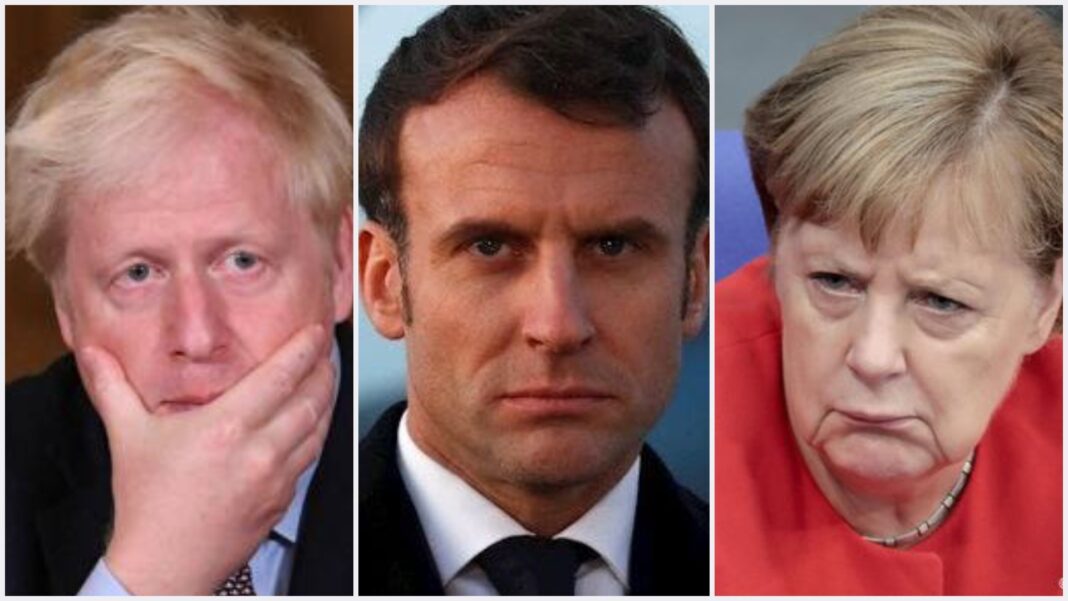 Iran’s Foreign Ministry spokesman has hit out at the European countries for failing to deliver on their commitments under the 2015 Iran nuclear deal known as the Joint Comprehensive Plan of Action (JCPOA).

Speaking in a Monday press conference, Saeed Khatibzadeh said Europe is expected to make good on its obligations.

“We just expect them to abide by their commitments. With regards to the JCPOA, Europe has, unfortunately, made its credibility hostage to Washington’s satisfaction. We have told them, time and again, that this is a wrong strategy,” the spokesman said at his weekly press conference.

Elsewhere in his remarks, Khatibzadeh noted that Iran is doing its utmost to meet domestic needs for food and medicines despite Washington’s sanctions.

“Although the US has put serious restrictions on food and drug sales to Iran, this does not relieve the [Iranian] government of its responsibility [to provide those items], and the government is working seriously despite all difficulties, and the burden is on our shoulders and we shouldn’t pass the buck to the people, and we should make every effort,” he said.

The spokesman underscored that US sanctions are turning into a toothless means.

“Victory is close at hand. Despite these anti-Iran shows, the United States’ anti-Iran sanctions are on their last legs. The sanctions have come to a point where they are devouring and defeating themselves. If you overuse a tool, it will no longer be effective,” he said.

“These moves have led to the awakening of the world and resulted in the formation of many alternative mechanisms, including transactions using domestic currencies, barter exchanges, etc. This is just the beginning, and the more we move forward, the more the US will realize that it has suffered a strategic defeat due to its tactical mistakes,” he said.