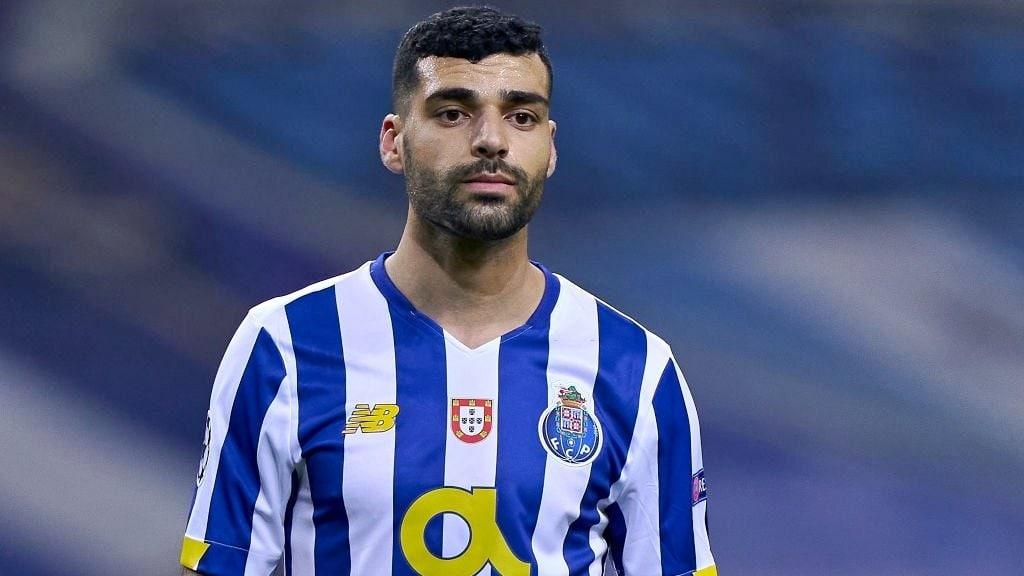 Mehdi Taremi, the Iranian striker of the Portugese FC Porto, has said he did not net for his club in the match against Chelsea by chance.

Taremi said when he was in Iran and played for FC Perspolis, he tried to do scorpion kicks multiple times.
I was like “I will finally score a scorpion kick goal one day”, Taremi said.
The Iranian striker of Porto also said he always strove to make an accomplishment he would be proud of after retirement.
I never wanted to be like another player; I only wanted to be myself, he added.
Taremi has been shining at Porto and has netted in landmark matches for the Portuguese football club several times.