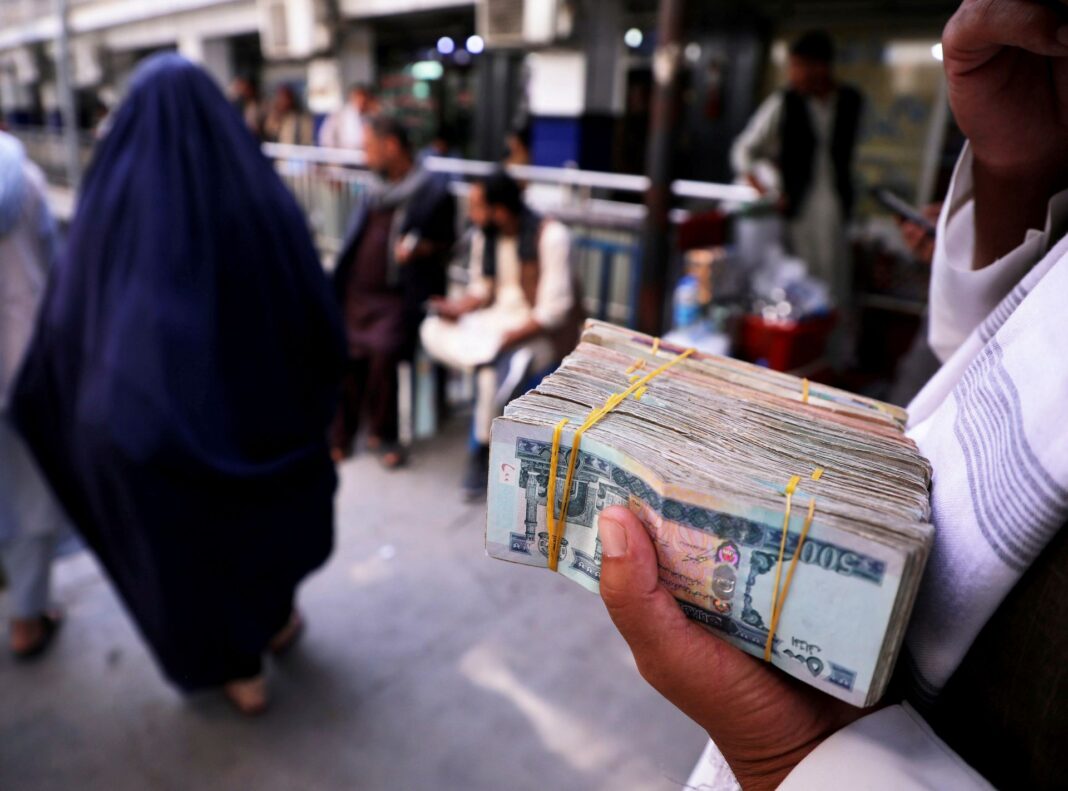 An Afghan delegation has demanded that the nation’s foreign assets be unfrozen during negotiations with the United States in the Qatari capital Doha.

Aside from this, the delegation requested that the US not violate Afghanistan’s airspace and refrain from interfering in the nation’s internal affairs.

The US, for its part, pledged to provide Afghanistan with coronavirus vaccines, according to a statement by the Afghan Foreign Ministry.

The negotiations in Doha marked the first meeting between US officials and their counterparts from the Taliban after the militants established control over Afghanistan in August. The Taliban’s delegation described the talks as a push for a “new page” in relations between the two countries.

“The delegations of the Afghan government and the United States discussed turning the page on their relationship in Qatar as well as humanitarian assistance to Afghanistan and the implementation of the Doha peace agreement,” Afghanistan’s acting Foreign Minister Amir Khan Muttaqi told reporters.

The Afghan Foreign Ministry noted that the nation’s delegation is set to hold a meeting with EU officials alongside the American diplomats, with Muttaqi saying that the negotiations would resume on Sunday.

The request by the Afghan delegation to lift curbs on the country’s central bank reserves comes after the US Treasury greenlighted certain transactions with the Taliban and Haqqani Network, allowing financial operations necessary for humanitarian efforts in the war-ravaged nation.

Since the Taliban’s takeover of Afghanistan, the World Bank and the International Monetary Fund have suspended financial aid to the country’s new government, while the US has frozen billions of dollars in assets belonging to the Afghan Central Bank.

As Afghanistan is going through a major socio-economic crisis following its seizure by the Taliban, the national currency is facing devaluation, and Afghans are suffering month-long salary delays as they struggle to withdraw money from their accounts. The overwhelming majority of banking operations in the country were estimated to be withdrawals from accounts – an observation that raised concerns about the potential bankruptcy of the country’s banks in some two months unless there is change.