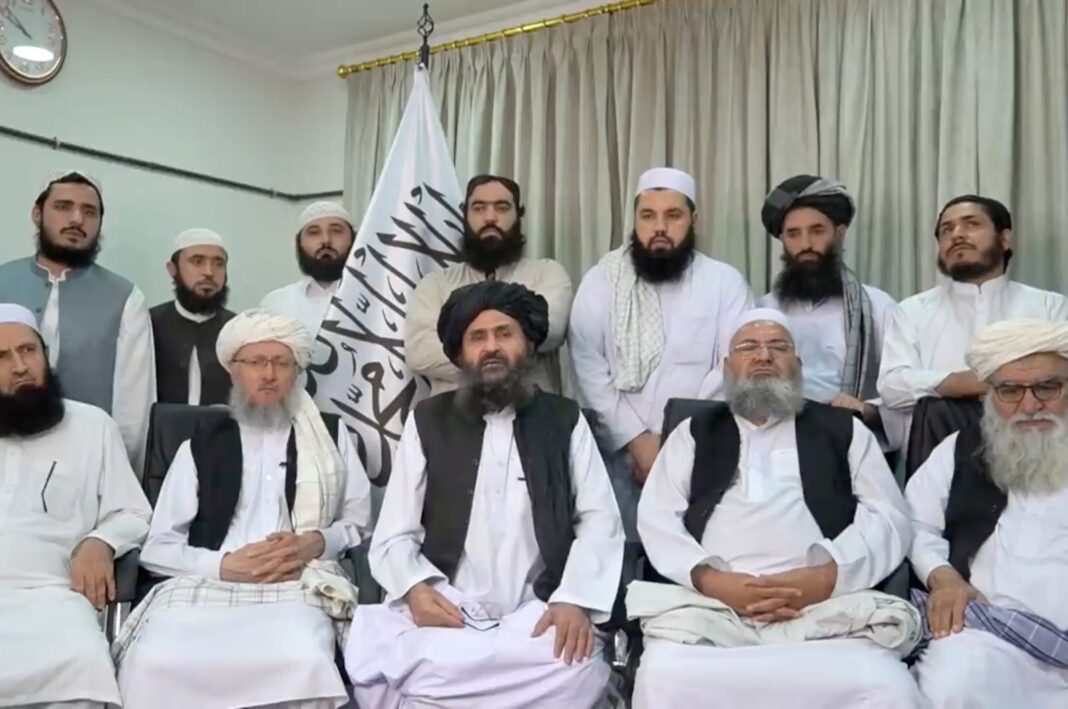 The Taliban are planning to organize general elections in Afghanistan which will allow various local groups and communities to cast their votes. This comesas the Taliban have introduced a caretaker government to rule the war-hit country.

“General elections are planned to be held which will include a broad array of the Afghan society. We are seeking to involve the broadest spheres of the population, talented people who are not Taliban members,” the Al-Jazeera TV channel quoted a spokesman for the Information and Culture Ministry of the Islamic Emirate of Afghanistan (as the Taliban refers to Afghanistan).

The Taliban launched a large-scale operation to regain control over Afghanistan after the United States announced the withdrawal of its military personnel from the country. On August 15, Afghan President Ashraf Ghani stepped down and fled the country, while the Taliban forces swept into Kabul, meeting no resistance. US service members fully withdrew from Afghanistan last week, ending their 20-year presence in the country. On September 6, the movement claimed that the whole territory of Afghanistan was now under their control and unveiled a new temporary government made up exclusively of Taliban members on September 7.