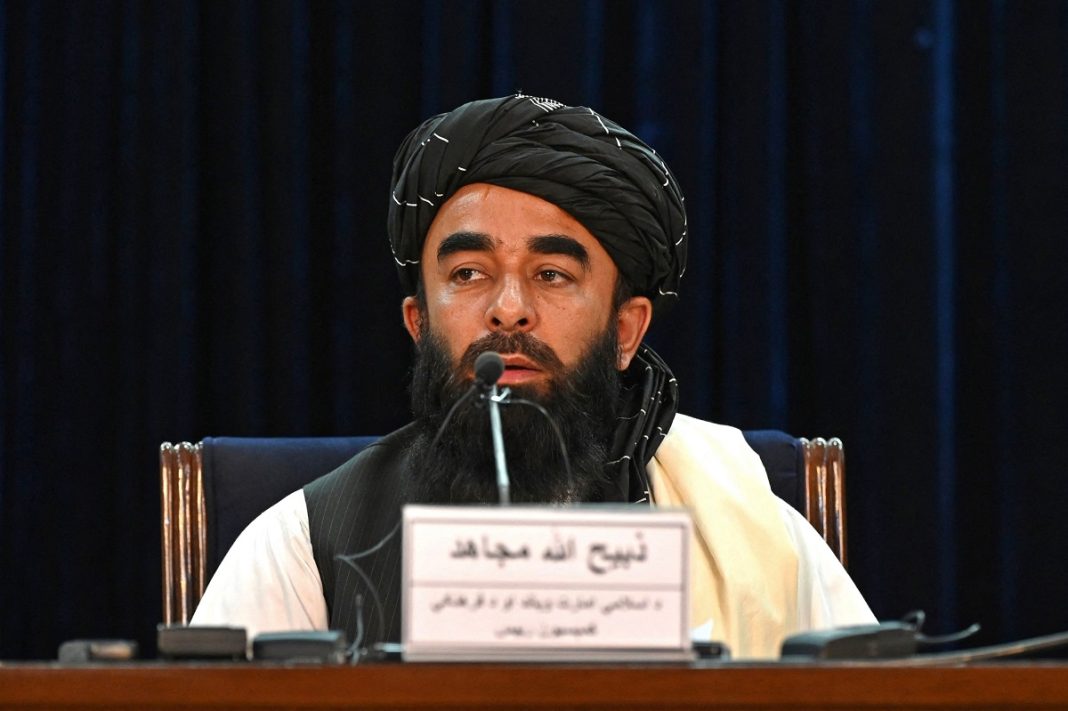 The spokesman for Afghanistan’s interim government says Pakistan faces no threat from Afghan soil and that Islamabad will not be allowed to strike its neighbor again.

“We condemn the bombing by the Pakistanis, emphasizing our position, and we demand that this will not happen again and that the problems that have arisen should be resolved through diplomacy,” Zabiullah Mujahid told reporters at Kabul International Airport on Monday.

He rejected Islamabad’s claims that Pakistani Taliban members are present on Afghan soil.

“We do not confirm the presence of the Pakistani Taliban in Afghanistan and we will not allow anyone to use our territory against another country,” he added.

Border tensions between the two neighbors have soared since the Taliban took power in 2021, with Islamabad claiming militant groups are carrying out regular cross-border attacks from Afghan soil.