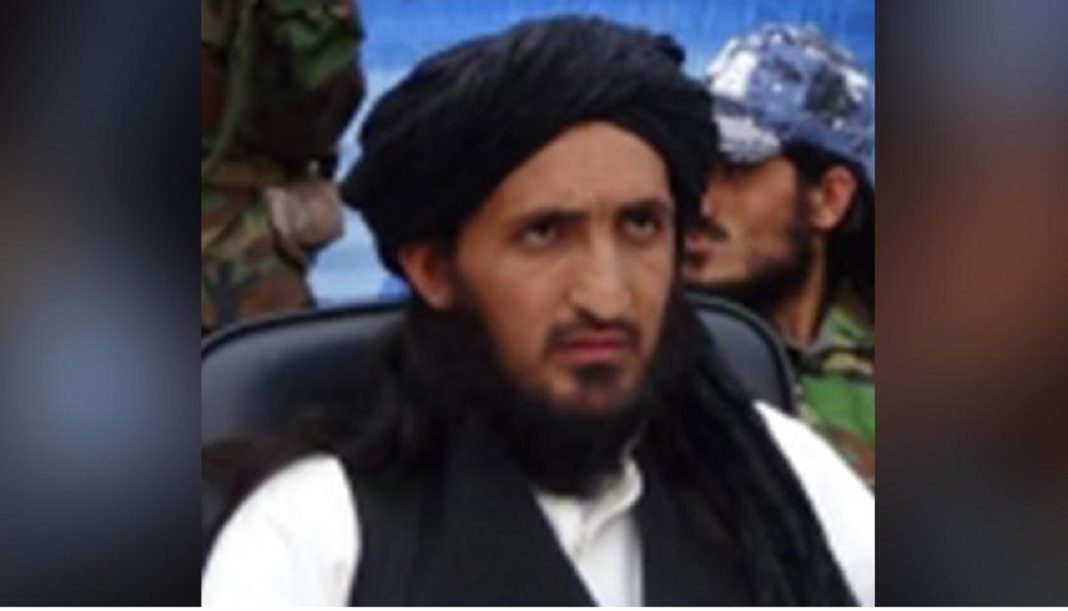 A top founding leader of the ‘Pakistani Taliban’ was killed in a targeted attack in Afghanistan, according to two sources within the group's leadership.

The Pakistan Taliban, known as Tehreek-e-Taliban (TTP), is a US-designated foreign terrorist organization operating in both Afghanistan and Pakistan.

According to the US State Department, Wali was the leader of a TTP-affiliated militant faction known as Jamaat ul-Ahrar (JuA).

Under Wali’s leadership, JuA has been one of the most operationally active TTP networks in Punjab Province, Pakistan, and has claimed responsibility for multiple attacks throughout Pakistan, according to the US State Department.

The JuA claimed responsibility for some of the deadliest terrorist attacks in Pakistan, including the Easter Sunday explosion of 2016, which killed at least 74 people and injured 362 others in a park in the city of Lahore.

The State Department’s “Rewards for Justice” program offers a reward of up to $3 million for information on Abdul Wali.

His death comes as the TTP and the Pakistani establishment work toward peace talks.