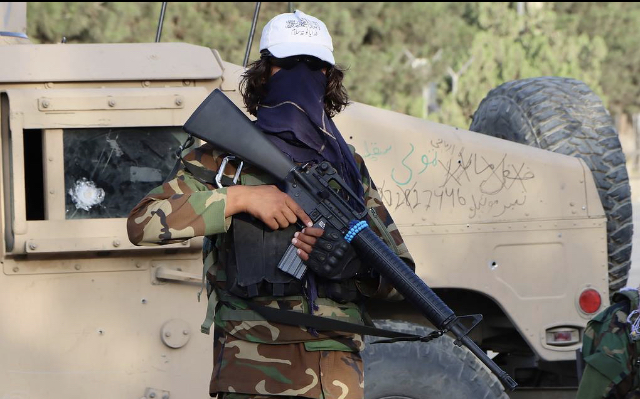 Following the recent face-to-face talks with the US officials in Qatar, the Taliban has announced Washington will not formally recognize them as the new Afghanistan rulers.

The Doha talks were the first face-to-face meetings between senior representatives of the Taliban and a U.S. delegation since American troops withdrew from Afghanistan in late August.

In a statement, the insurgent group said that the discussions “went well”.

The statement added the U.S. agreed to provide humanitarian aid to Afghanistan, while the Taliban stated they would “facilitate principled movement of foreign nationals”.

In a readout on the discussions, the U.S. State Department said, “The two sides also discussed the United States’ provision of robust humanitarian assistance, directly to the Afghan people.”

“The U.S. delegation focused on security and terrorism concerns and safe passage for U.S. citizens, other foreign nationals and our Afghan partners, as well as on human rights, including the meaningful participation of women and girls in all aspects of Afghan society,” it added.

Taliban spokesperson Suhail Shaheen told The AP that the Taliban committed to ensuring that terrorism does not again take root in Afghanistan.

A State Department spokesperson told the The Hill on Saturday that “this meeting is not about granting recognition or conferring legitimacy”.

“We remain clear that any legitimacy must be earned through the Taliban’s own actions,” the spokesperson added.

Despite promises from the Taliban that it would not allow terrorism to fester in the country, the remarks followed a deadly suicide bombing at a mosque in Kunduz that killed and wounded tens of people and injured many others on Friday — an attack Daesh later took responsibility for.

Daesh, which considers the Taliban an enemy, was involved in a separate bombing outside Kabul’s main mosque that killed at least two people one week ago. Daesh also claimed responsibility for a deadly suicide bombing in late August that killed 13 U.S. service members and dozens more Afghans. 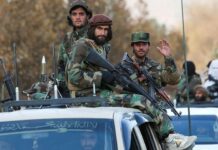