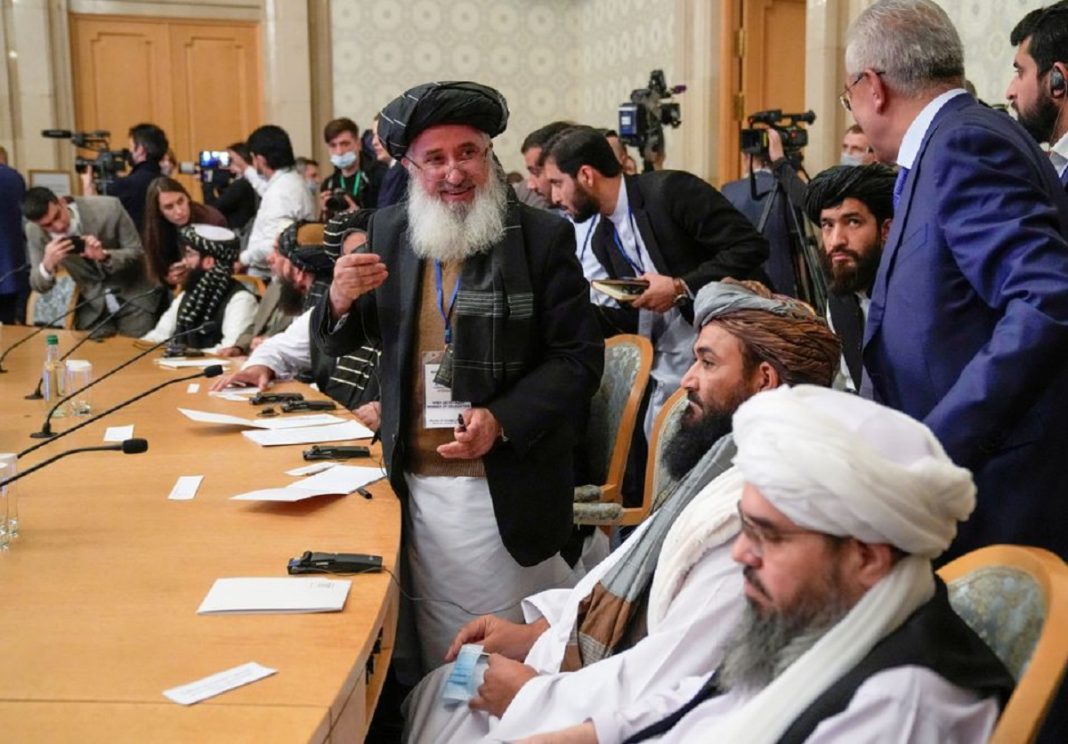 Balkhi also thanked Russia for acceptance of the Taliban’s diplomat.

This comes after Russian Foreign Minister Sergei Lavrov said during the recent meeting of Afghanistan’s neighbors in Beijing that Moscow will approve a Taliban diplomat as Afghanistan’s ambassador.

“We are convinced that the international community should actively work with the new government of Afghanistan and promote steps taken by the UN and its members to recognize the [Taliban] government,” Lavrov said.

Meanwhile, Russian Foreign Ministry Spokesman Maria Zakharova said the handing over of the Afghan embassy to the Taliban “is an important step for resumption of diplomatic contacts between Afghanistan and Russia”.

“It is still too early to talk of recognizing the Taliban and approval of the credentials of the ambassador does not amount to recognition of the Taliban government,” Zakharova said.

So far, no country has recognized the Taliban government in Afghanistan. But Uzbekistan, Pakistan, Turkmenistan, China and Russia have admitted Taliban diplomats as envoys