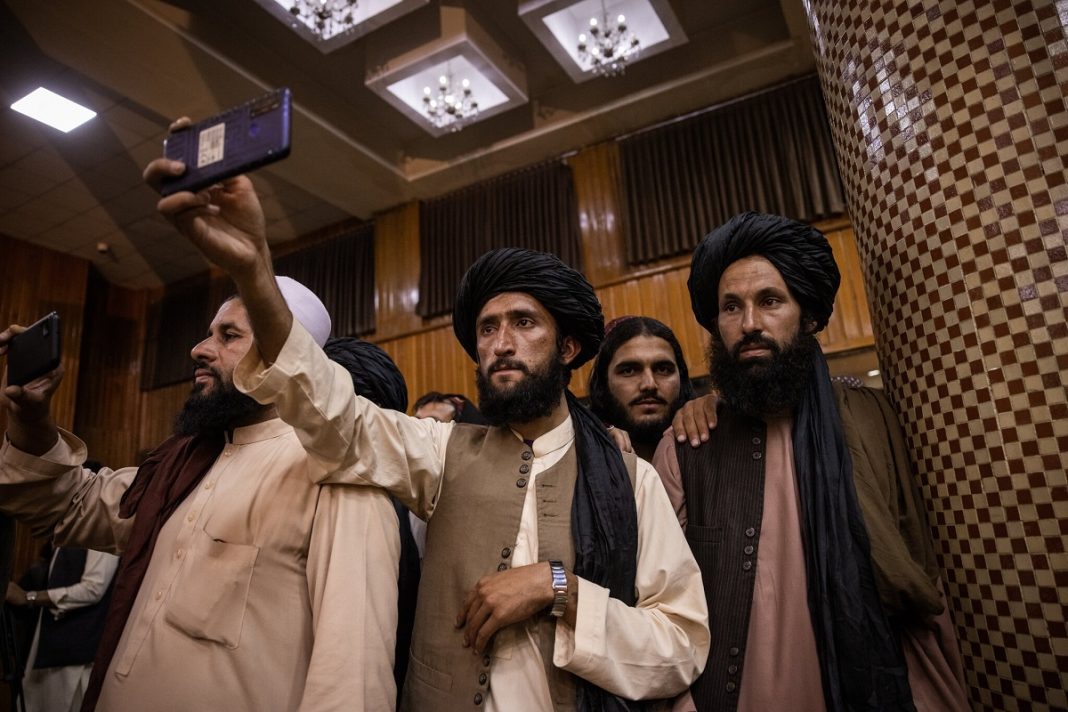 The top Taliban leader has called on the international community to recognize the “Islamic Emirate” in Afghanistan, which the group re-established last year after taking over state affairs.

In a message issued on Friday ahead of the Eid al-Fitr holiday, which marks the end of Ramadan, Haibatullah Akhundzada said such recognition would enable the Kabul government to handle the country’s issues within the framework of international regulations and diplomatic norms.

“Afghanistan has its role in world peace and stability. According to this need, the world should recognize the Islamic Emirate of Afghanistan,” Akhundzada said.

Akhundzada added the world had turned into a “small village” and proper diplomatic relations would help resolve the country’s problems.

The Taliban returned to power in Afghanistan in August 2021 following the US military’s humiliating withdrawal from the country and the ensuing collapse of the Kabul government.
The Taliban-led government has not yet been officially recognized by any country.

Akhundzada said Afghanistan would not pose any threat to others under the Taliban.

He also slammed the US for “meddling” in the domestic affairs of Afghanistan and said Washington should not do so based on the terms of the agreement signed between the two sides in Doha, Qatar, in 2020.

In his message, Akhundzada also claimed that the Taliban had established a “powerful” army and security organization, without commenting on the latest wave of deadly explosions at mosques in different Afghan cities, claimed by the Daesh terror group.