Taliban: Former Afghan officials to get no place in cabinet 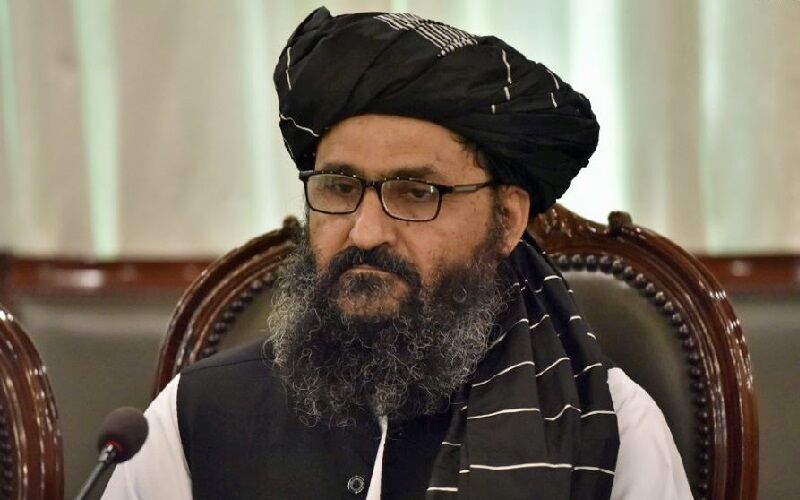 The deputy prime minister in the Taliban’s caretaker government has accused former Afghan officials of involvement in “corruption,” saying they will have no place in the new cabinet.

Mullah Abdul Ghani Baradar said the Taliban did not want to taint the fresh government in Afghanistan with corruption by including the ex-officials in the cabinet lineup.

In the course of the negotiations in Doha, Qatar in 2019-2020, the US offered the Taliban a list of Afghan officials for the formation of an all-inclusive government in Afghanistan, said Mullah Baradar.

“It was, however, decided that those facing accusations of corruption, theft and murder will not be present in the new system,” he added.

Mullah Baradar rejected claims that the Taliban planned to assassinate ex-President Ashraf Ghani after taking over the capital in August, saying a number of former officials and politicians still live in Kabul peacefully.

He said that their current government was interim and qualified individuals would soon enter the government as ministers and deputy ministers.

The official added that the Taliban had met all the conditions set by the global community for recognition.

The world should recognize the Taliban government and release Afghanistan’s funds so that the country can engage in economic relations with other countries, said Mullah Baradar.

He added that any delay in recognizing the new Kabul government would be an act of oppression against Afghanistan and its people.