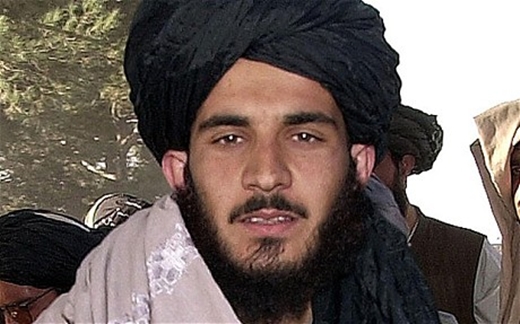 Led by Tayyeb Aqa, head of the Taliban bureau in Qatar, the delegation met with Iranian security officials and discussed regional issues.

A political delegation of Afghanistan’s Taliban has paid a visit to Tehran to hold talks with Iranian security officials on regional issues, particularly the developments of the Muslim world.

The visiting team, comprised of members of Afghan Taliban’s political bureau in Qatar, arrived in Tehran on Monday.

Led by Tayyeb Aqa, head of the Taliban bureau in Qatar, the delegation met with Iranian security officials and discussed regional issues, particularly what is going on in the Islamic world as well as matters relating to the Afghan refugees.

Taliban had already dispatched political delegations to Iran two times, for meeting Iranian security officials and for attending an international conference on Islamic Awakening, a popular uprising that swept has regional and Islamic countries in recent years.

Afghanistan’s Taliban had announced earlier that it had established the political bureau in Qatar to stay in touch with the other countries.

Members of the Taliban’s Qatar bureau have also visited China, Australia, Germany and Japan in the past.

No details have been released on the talks.