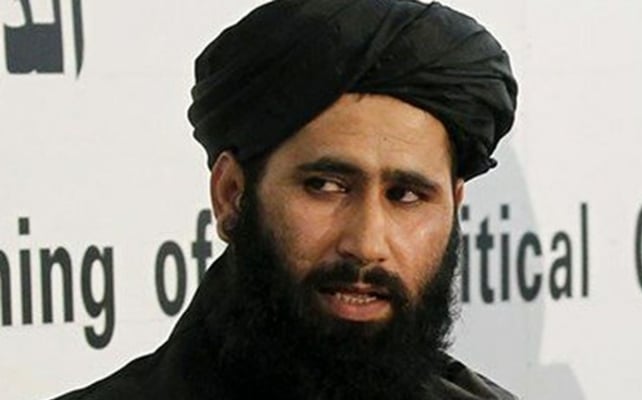 The spokesman for the Taliban says talks between the group and Iran are aimed at promoting peace and security in the region, adding that it is highly important for the group to keep its communication channel with Iran open.

Speaking in an interview with ILNA published on Sunday, Zabiullah Mujahid said the Taliban talks with Iran are part of political consultations between the group and governments in the region.

“The Islamic Republic is Afghanistan’s powerful neighbour, so we should share our view on the future of our country with Tehran so we can move to strengthen friendship, peace and calm among the two sides,” he pointed out.

US Withdrawal; Key to Afghan Peace

The spokesman said the Taliban believes the withdrawal of the US from Afghanistan is the main condition for the return of peace to the war-torn country.

Mujahid said the US created conflict in Afghanistan by occupying the country, likening the US war to the Iraqi invasion of Iran in 1980s.

The spokesman said the Taliban does not pin much hope to reaching an agreement with the US, as Washington has showed it cannot be trusted with keeping its words, pointing to the US withdrawal from the 2015 nuclear accord.

Late last year, the US administration ordered the US military to start withdrawing roughly 7,000 troops from Afghanistan in the coming months, an abrupt shift in the 17-year-old US policy towards Afghanistan.

Taliban No Threat to Iran

Asked if the Taliban would decide to target Iran’s security, Mujahid said the group believes security of neighbouring countries are its own security.

“We see Iran as Afghan’s second home and assure the Iranian nation and government that no measures will be taken against them,” he underlined.

“This is our policy towards all neighbours of Afghanistan, not only Iran,” he noted.