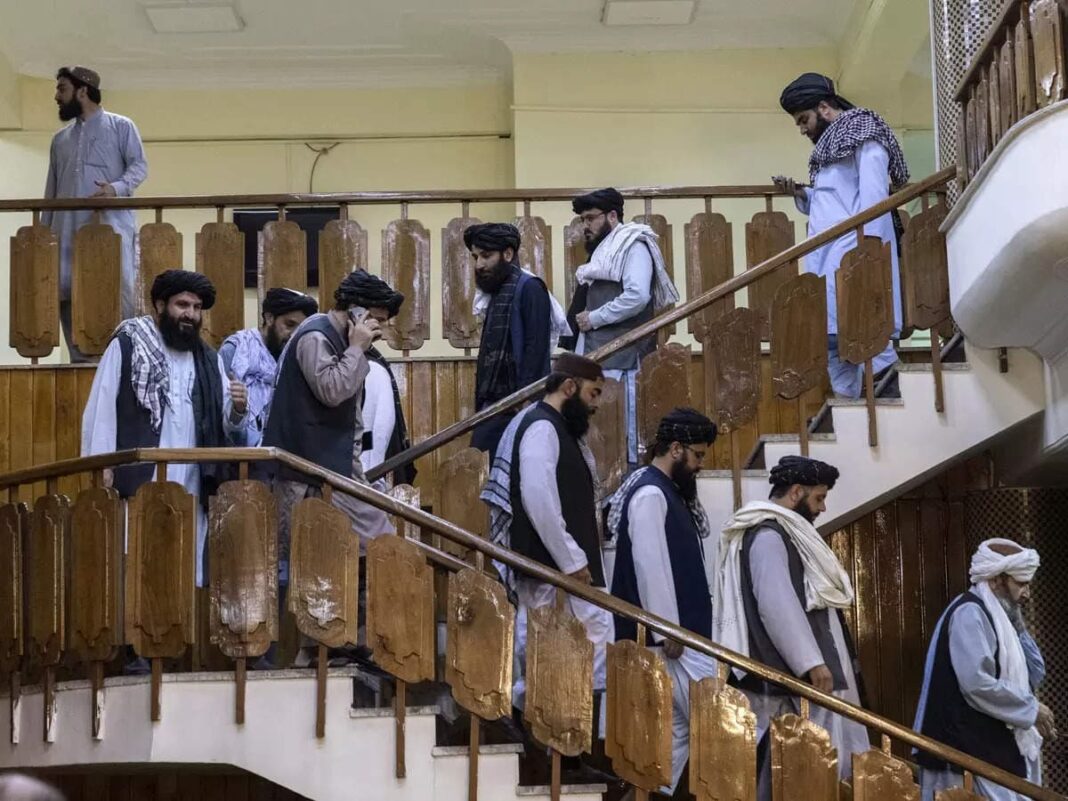 The Taliban expanded its interim cabinet on Tuesday, announcing a list of deputy ministers but failed to name any woman despite facing an international backlash.

Dr Qalandar Ebad who takes over the ministry of health faces the mammoth task of bringing down Covid-19 cases in Afghanistan.

The government’s spokesperson Zabihullah Mujahid presented the list of deputies at a news conference in Kabul. Defending the all-male cabinet, Mujahid said that it included members of ethnic minorities, such as the Hazaras.

He added that women might be added later although there was no announcement of the formation of a women’s ministry. Answering a question, he stated the caretaker government needs time to address women’s demands on education and work to ensure their safety.

“We are working to complete the procedures so that girls can resume their education,” he continued, as boys in grades 6 to 12 went back to school over the weekend.

The Taliban has been lambasted by Western governments for not including women in ministerial and government roles. On Saturday, the Taliban set up a ministry for the “propagation of virtue and the prevention of vice” in the building that once housed the ministry of women’s affairs.

The militants, during their earlier rule in Afghanistan between 1996 to 2001 had banned women from schools, work and public life.

Activists and female staff organised a protest on Sunday over the Taliban’s decision to disband the women’s ministry. The demonstrators had reportedly been trying to return to work at the ministry for several weeks but were turned away each time.

Mujahid stressed that the current government is an interim one without hinting at any possible election in the future.