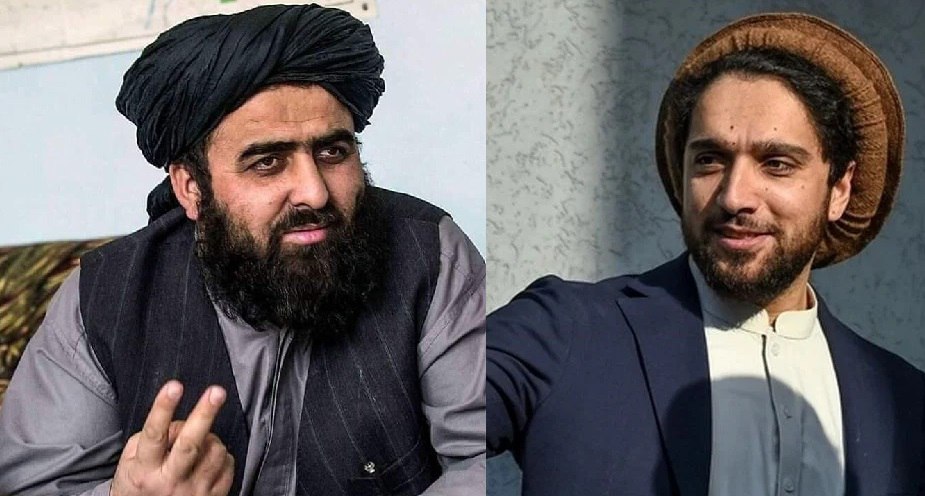 The Taliban have confirmed their delegation met with former governor of the Afghan province of Heart Ismail Khan and former leader of the country’s Panjshir Valley Ahmad Masoud in Tehran.

“During the meeting the Islamic Emirate [the Taliban government] ensured them that they can return to their own country without any worries,” Taliban Spokeman Zabihollah Mojahed said in a tweet.

“Iran hosts different Afghan groups and during this visit [by the Taliban delegation], Iran also played hosts to these talks. Good talks have been held between these leaders and we hope the outcome will be a bright future for the people of Afghanistan,” Saeed Khatibzadeh told reporters in his weekly press briefing.

He also touched on the fate of the people of Panjshir Valley, where the Taliban control is yet to be confirmed.

“Iran’s approach to situation of Afghan people is inclusive and devoid of region and ethnicity to ensure the voices of all ethnicities are heard,” he said.