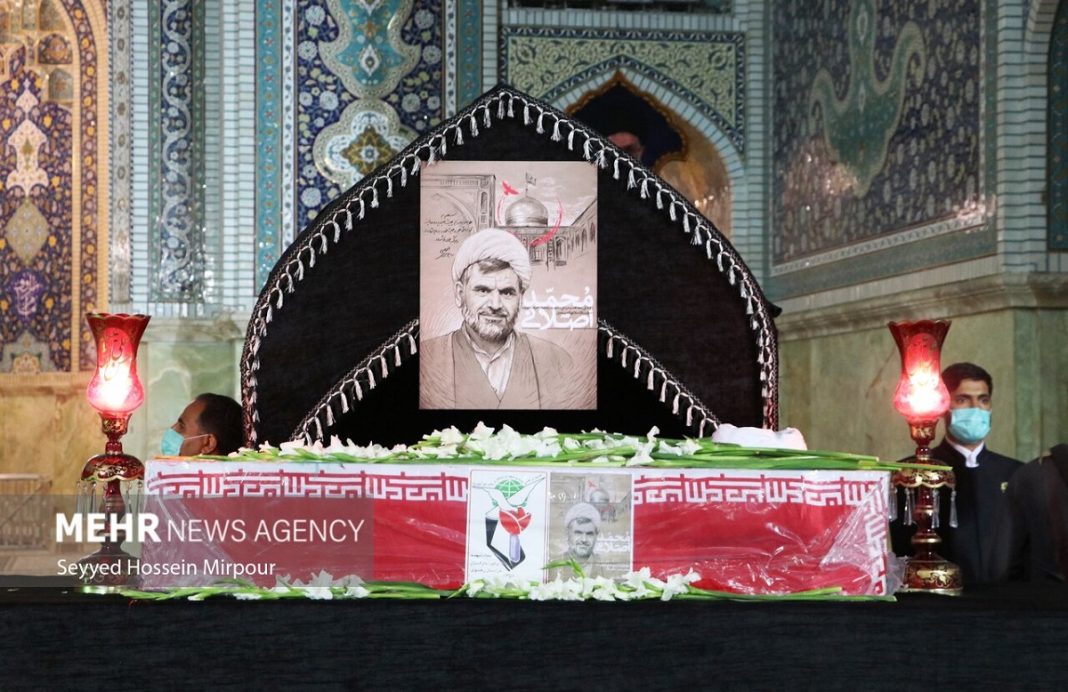 The Taliban have condemned a deadly knife attack on three clergymen at the Imam Reza Shrine in the city of Mashhad in the northeastern Iranian province of Khrasan Razavi.

“The Islamic Emirate condemns the attack on the holy shrine and clerics in Iran,” read a tweet by the Taliban’s transitional government in Afghanistan.

“This attack has nothing to do with Afghans and Afghanistan,” read the tweet.
On Tuesday (April 05, 2022), a knife-wielding man attacked three clerics on the Imam Reza Shrine, killing one and wounding two others. One of the wounded is in critical condition.

The assailant identified as 21-year-old Abdolatif Moradi is of Uzbek nationality who illegally entered Iran a year ago via the border with Pakistan and resided in Mashhad.
Six more people have been arrested so far.

Taliban pledge to provide Iran’s share of water from Helmand as agreed: Official