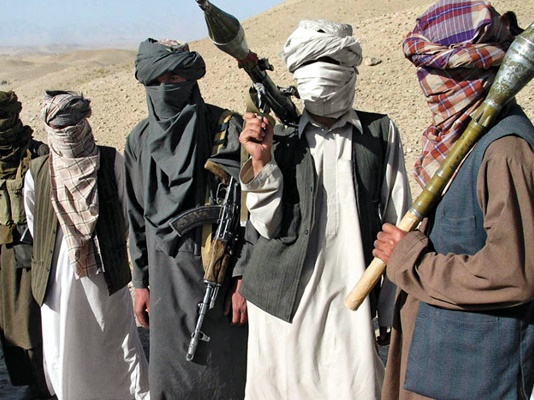 The Taliban leadership in western Afghanistan has warned in a statement that ISIS is a US-backed group and denied any reconciliation and interaction with this terrorist group.

The Taliban insurgents called on its commanders in western Afghanistan to fight against ISIS terrorists in this country and eliminate them.

According to a Farsi report by the Tasnim News Agency, in this statement the Taliban has asked its commanders in the cities of Kushk-e Kuhnah, Kushk-e Rabat-e-Sangi, Golran and several other regions of western Herat province to wipe out ISIS terrorists in western Afghanistan.

According to the statement, any compromise and interaction with the ISIS, especially in Ghor, Farah, Badghis, Herat and Nimruz provinces, will result in heavy punishment and prosecution.

In Taliban’s statement, which was published by Jomhor News, it has been emphasized for three times that the commanders of the ‘Islamic Emirate of Afghanistan’ must fight ISIS.

The Taliban has insisted that ISIS does not adhere to any of the Islamic laws, including the Sunnah and culture of Muslims, and that it has spread barbarism in the country.

The Taliban Leadership Council in West Afghanistan stressed that the ISIS terrorist group has insulted Muslims and is killing them.

The statement also reads that ISIS-affiliated groups have killed a large number of the Taliban members in the last few years, so any negotiation, compromise, and interaction with them is considered as an insult to those who have lost their lives.

The Taliban reiterated that ISIS is a US-backed group and fighting against it is a jihad. About three months ago, the Taliban announced that it had arrested and executed a number of senior ISIS commanders in western Afghanistan.

According to a statement, senior ISIS leader ‘Aqa Jalil’ along with four other senior ISIS members, were killed.

The Taliban had announced that this ISIS senior commander, along with his aide ‘Tohidi’, were executed in the western parts of the country.

Police chief of Ghor, General Ghulam Mustafa Mohseni said the members of the ISIS terrorist group have left the province after suffering heavy defeat in fight with the Taliban forces.