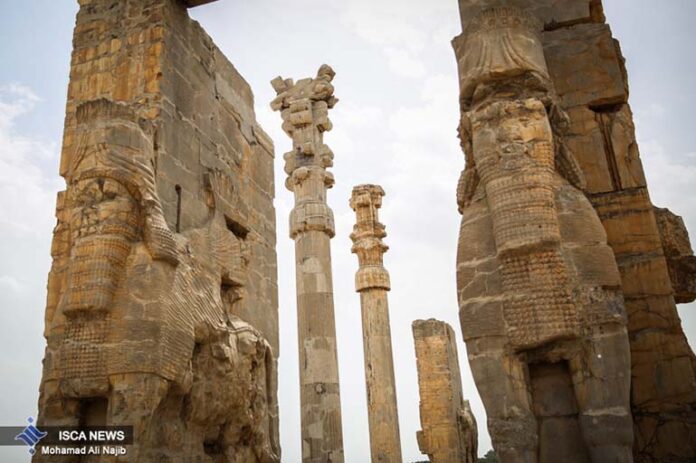 Takht-e Jamshid, a World Heritage Site, which is in Fars Province, is a reminder of Iran’s historical past.

Takht-e Jamshid, also known as Persepolis [literally meaning “the city of Persians”] was the ceremonial capital of the Achaemenid Empire (ca. 550–330 BCE).

The following are pictures of the historical site released by different news agencies: