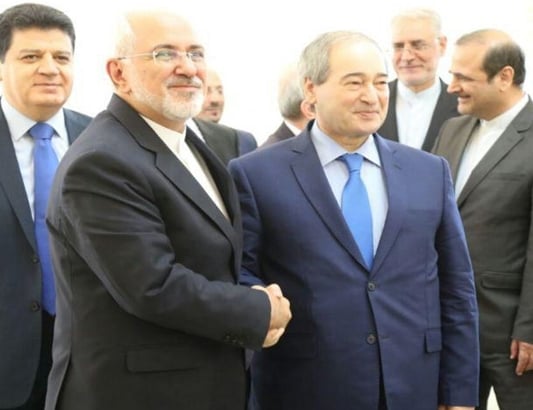 During the meeting in Tehran, Zarif and Mekdad discussed a range of regional and international issues.

The two sides also exchanged views on the latest field developments of Syria as well as the political settlement of the country’s crisis.

Mekdad also met Hossein Jaberi Ansari, a senior assistant to Zarif. The meeting was held at the Iranian Foreign Ministry building in Tehran as part of the new round of talks between Iranian and Syrian political committees.

In the Monday meeting, the two sides exchanged views on bilateral relations and the latest political and field developments in Syria.

The two diplomats also discussed the works done by the committee to rewrite Syria’s Constitution, which was established by the Syrian National Dialogue Congress during its meeting in Russia’s Sochi.

They also held talks on discussions made during last week’s meeting between the UN Special Envoy for Syria Staffan de Mistura and the guarantor states of the Syria truce – Iran, Russia and Turkey. 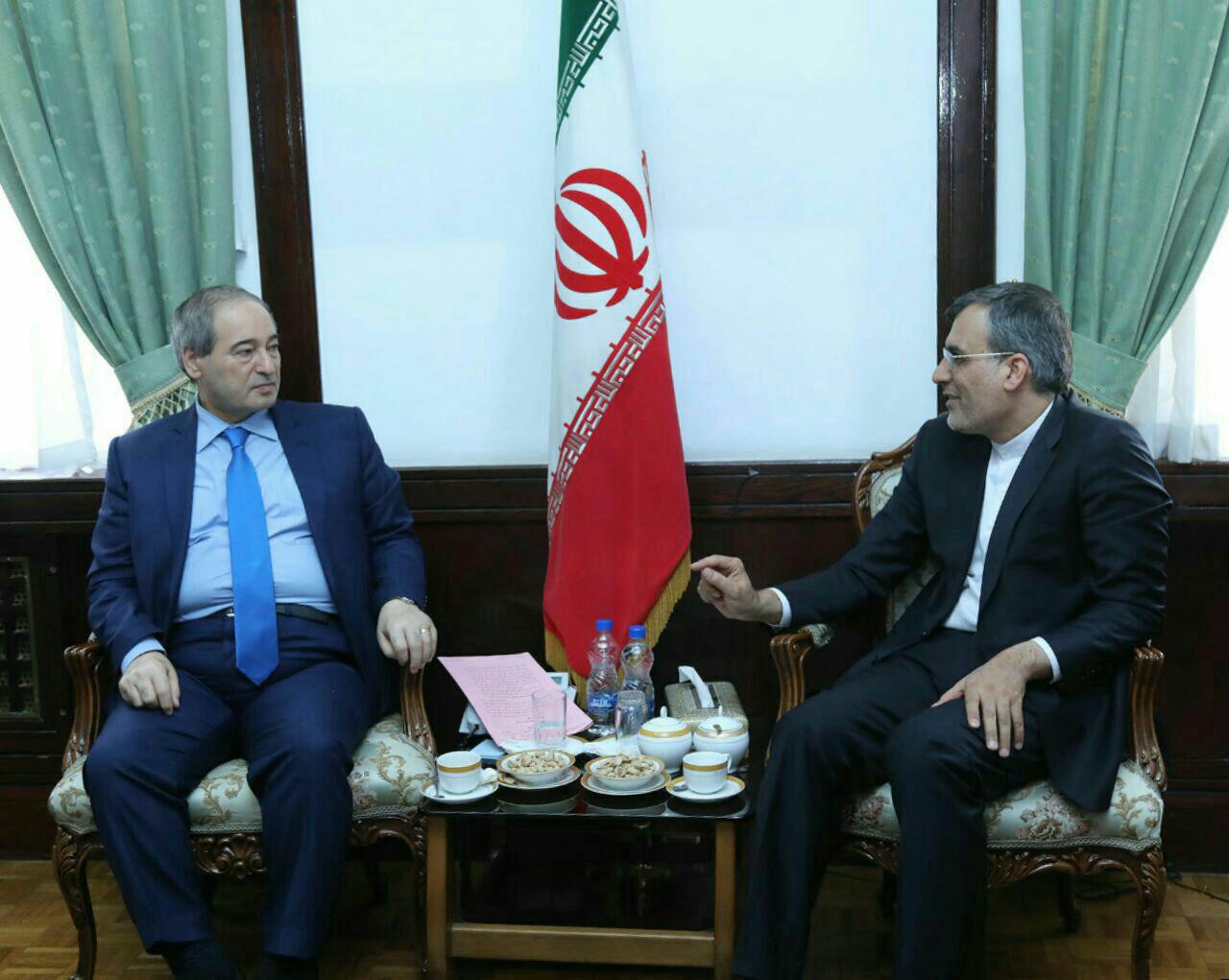