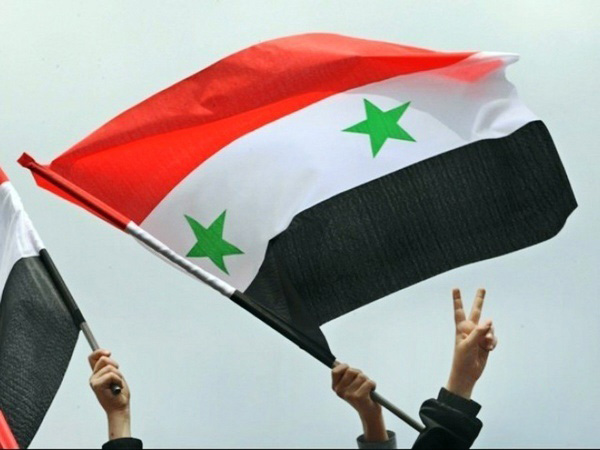 Iran’s state television is showing live images from the Syrian city of Aleppo, saying the city is being finally liberated.

According to a report by IFP, local residents are reportedly celebrating Aleppo’s liberation as Syrian Army reconquered almost the entire region.

Local sources in the city reported that Syrian people have poured to the streets in the Southern neighborhoods, celebrating the victory of the country’s soldiers and popular forces in Aleppo battle.
The Syrian army units started special operations in Aleppo after several humanitarian pauses declared by Damascus and Moscow to give a chance to the civilian population as well as the militants to leave the Eastern parts of the city through 8 corridors.