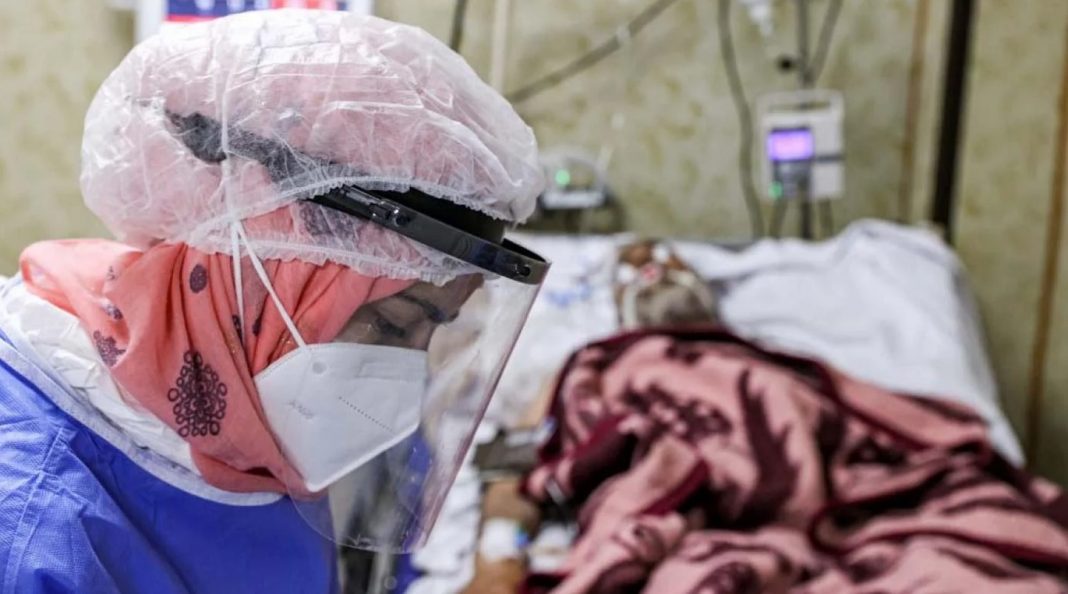 The Syrian foreign ministry has condemned the United States for targeting its health sector with unilateral sanctions. Damascus has called for urgent international actions and stressed that the fresh “inhumane measures” fall within the context of Washington’s cruel and unethical blockade against the Syrian nation.

In a statement, the ministry said the sanctions imposed by the US Bureau of Industry and Security (BIS) hinder Syria’s import of medical equipment and spare parts for a large number of public and private hospitals.

The Syrian foreign ministry noted that the targeted hospitals, including the General Authority for Children’s Hospital in the capital Damascus, provide healthcare to millions of Syrians.

It dismissed Washington’s false claims that medicine and medical supplies were exempt from the illegal sanctions, as no party is exempt from the unilateral coercive measures.

It called for urgent action from the United Nations, the World Health Organization, and the International Committee of the Red Cross (ICRC) to put an end to such sanctions.

Syria has been in the throes of foreign-backed militancy since March 2011. While the Daesh terrorist group was vanquished by the Syrian government, the Takfiri terrorist groups continue to hold sway in some parts of the country under the patronage of Western powers.

Numerous reports have pointed to the US role in transferring Daesh terrorists to the war-ravaged country and even airlifting supplies to the group.

The US government has imposed sweeping economic sanctions against Syria amid the Arab nation’s uphill battle for reconstruction and recovery.