Switzerland to Cooperate with Iran’s Hamadan in Tourism 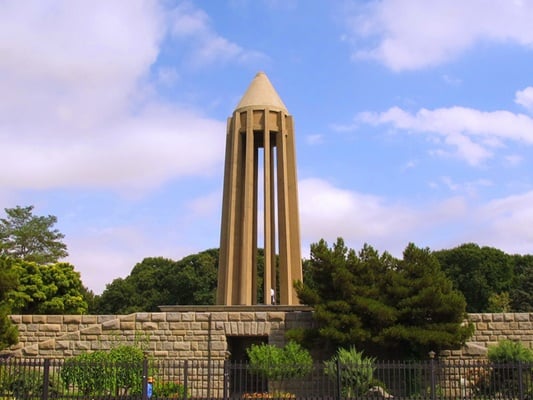 Mayor of Hamadan, a city in Western Iran, says Switzerland is to make investment in the tourism sector of this historical city.

Referring to his joint meeting with the Swiss ambassador to Tehran, Marcos Lightner, Mayor of Hamadan Abbas Soufi said Switzerland is one of the countries to be engaged in tourism and investment prosperity, and on this basis, the city council and the municipality of Hamadan have started negotiating and holding a meeting with the country’s ambassador.

Last week, along with the chief and several members of the city council and municipal deputies, we held a meeting with the Swiss ambassador to Tehran, Soufi told IRNA.

“Swiss officials emphasized the country will help promote Hamadan as a major destination for tourists of Switzerland. During the meeting, the city of Hamadan and its tourist attractions and handicrafts were introduced, and the areas of cooperation with Switzerland were discussed.”

Soufi further noted that the two sides also agreed to hold the cultural week of experience, urban management and crisis management the crisis.

As the city is going to host a tourism event called Hamadan 2018, Soufi touched upon the efforts of the council and municipality to introduce the city better.

He said the goal of the city’s management team is to establish economic and tourism relations with the world’s major countries and attract investors.

Hamadan has been selected as the capital of Asian tourism this year and hosts two transnational events in the tourism sector.